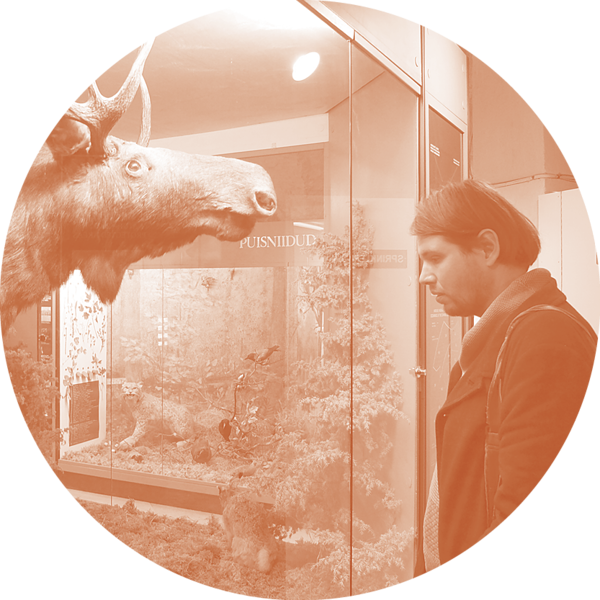 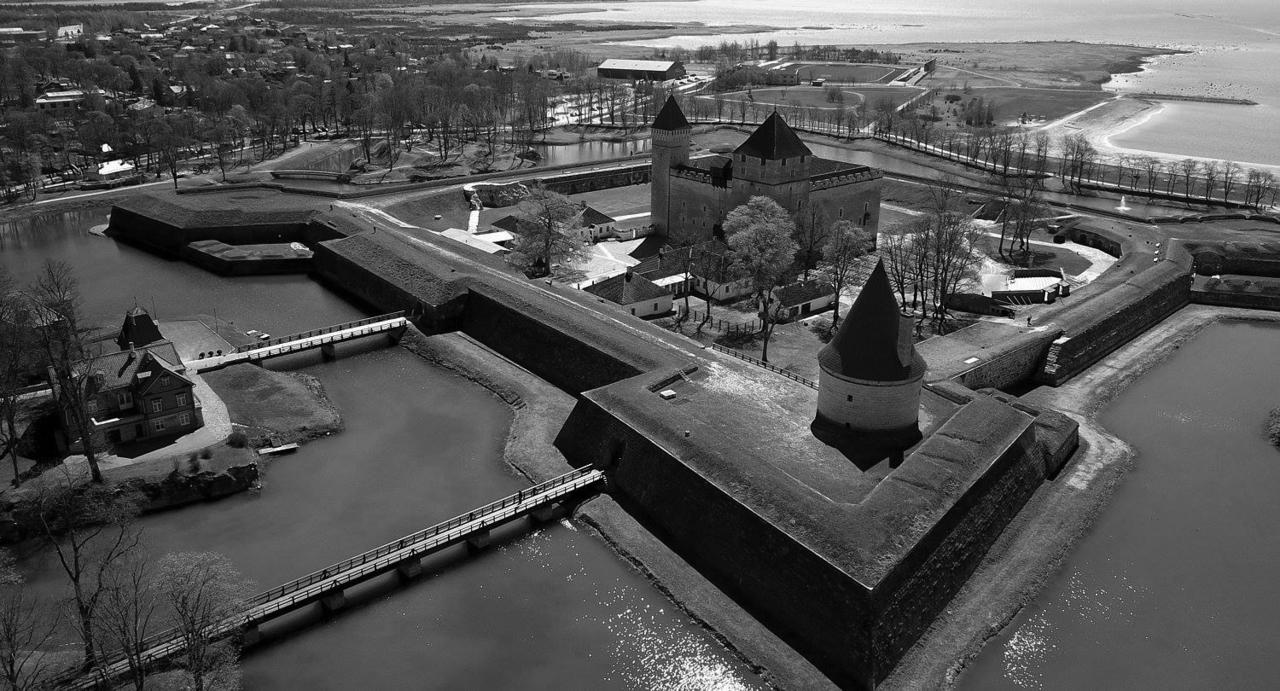 Saaremaa Museum is one of the oldest (founded in 1865) and biggest museums in Estonia. Kuressaare Episcopal Castle, commonly known as Kuressaare Castle, was founded in the 14th century. Inside the castle is Saaremaa Museum — home to substantial permanent exhibitions of Saaremaa’s nature (in three halls), its older history (in three halls) as well as recent history (in seven halls) and various temporary exhibitions; there are concerts, theatre performances, stylized “bishop’s feasts” and other events held in the castle. The fortress, established between the 14th and 19th century, that surrounds the castle is a distinctive open-air museum of military architecture where one can learn about the development of defensive structures throughout history.

Jass Kaselaan's residency took place during 15.–28.02.2018.
The residency was supported by restaurant Arensburg in Kuressaare. 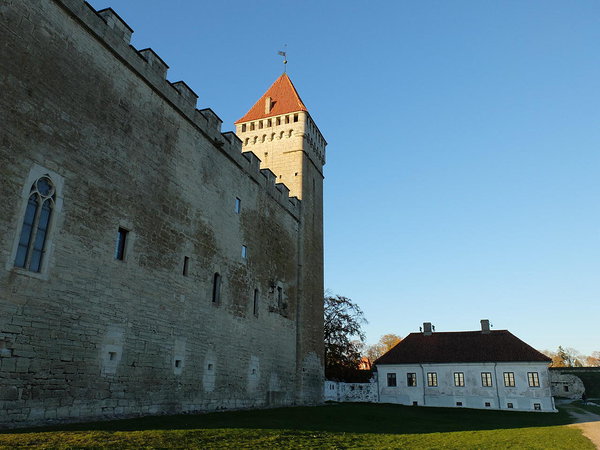 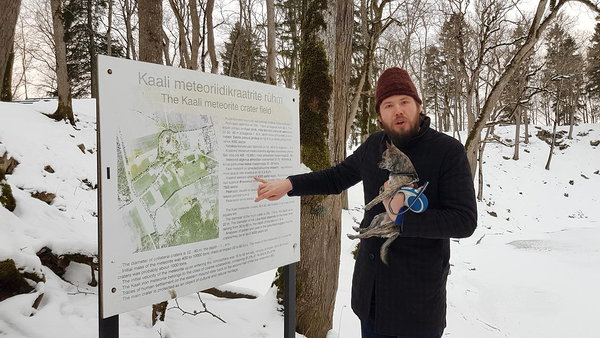 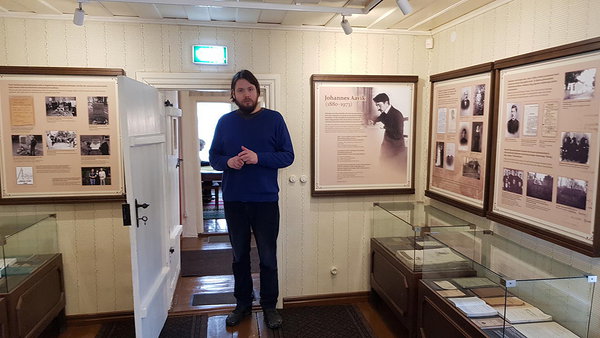 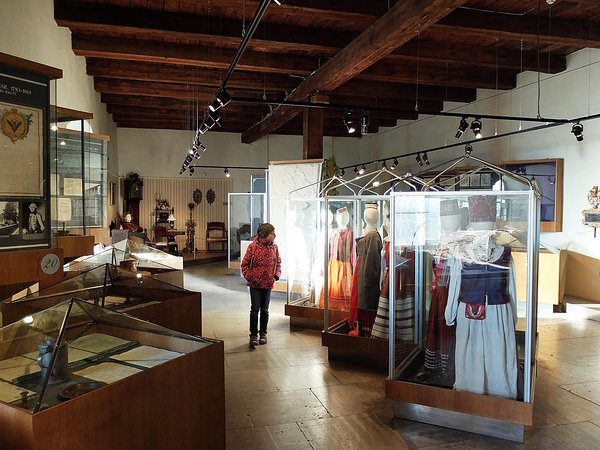 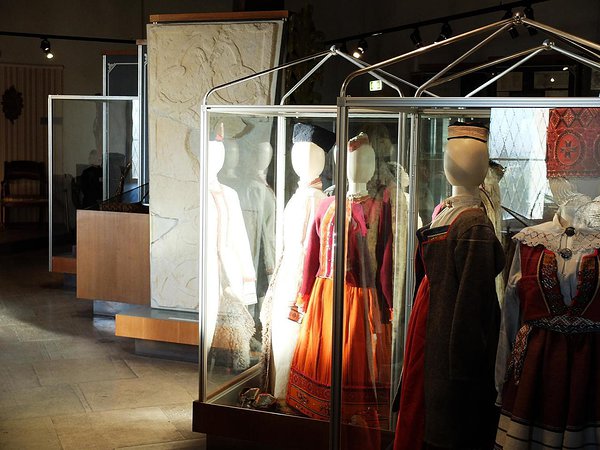 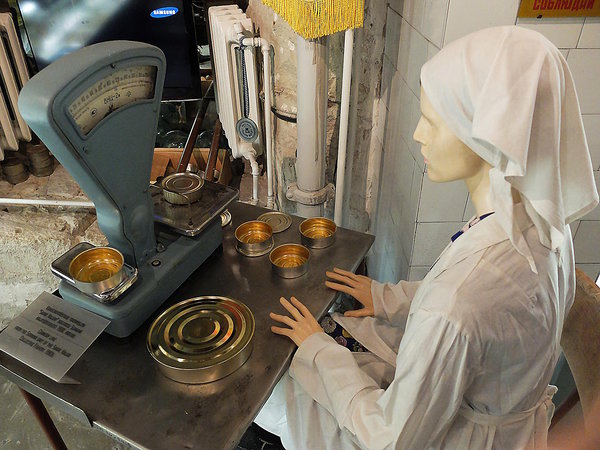 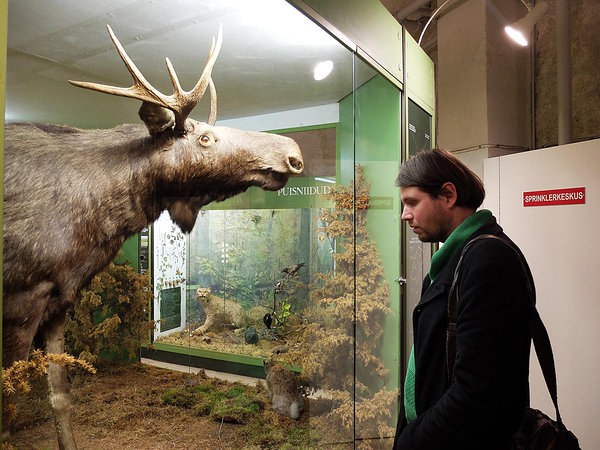 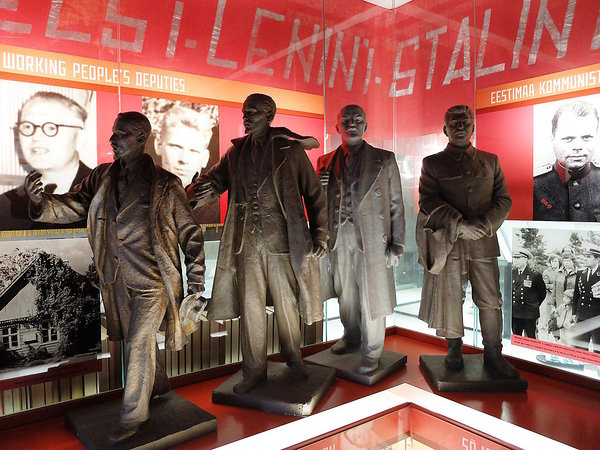 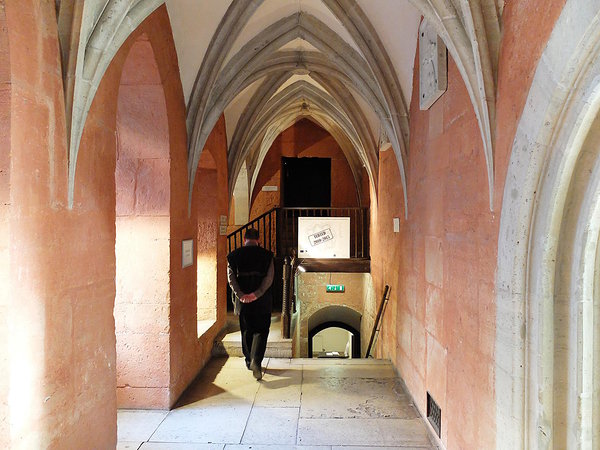 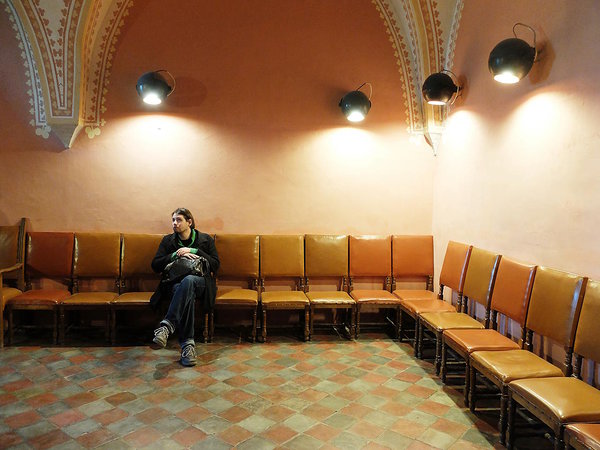 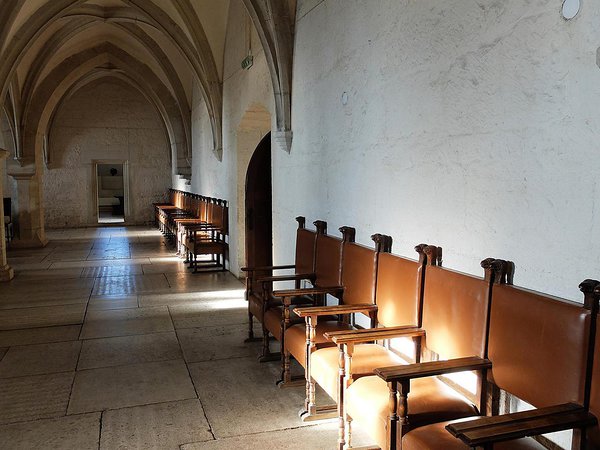 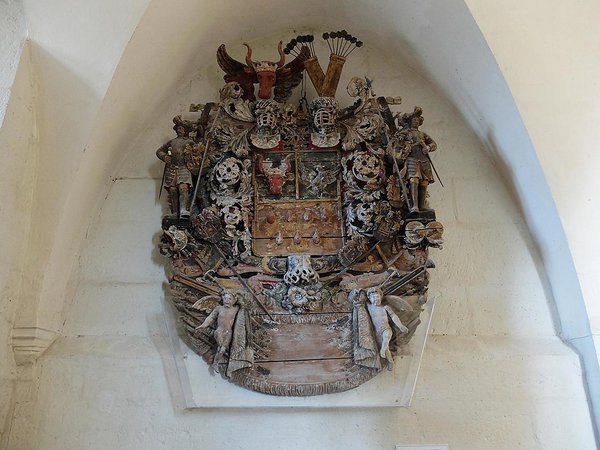 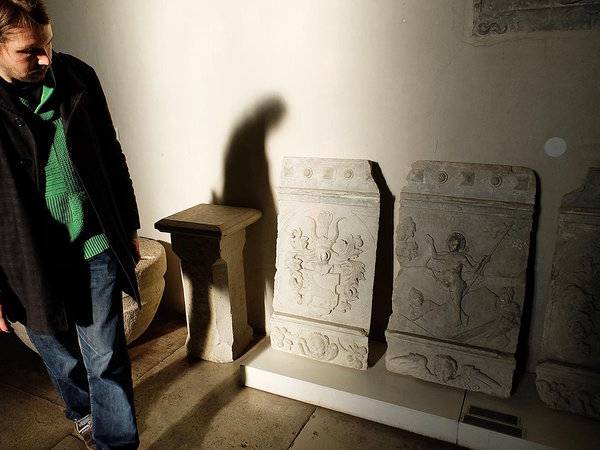 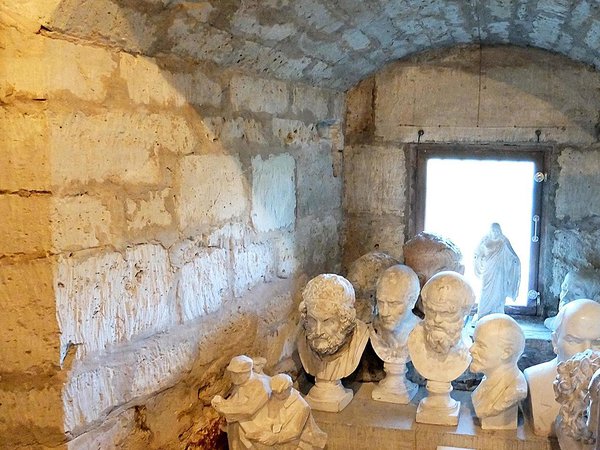 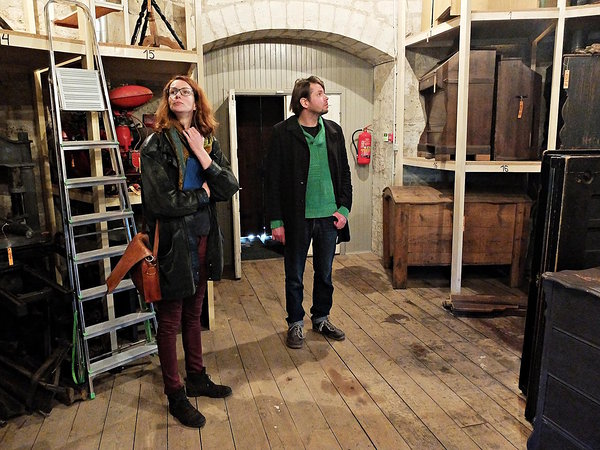 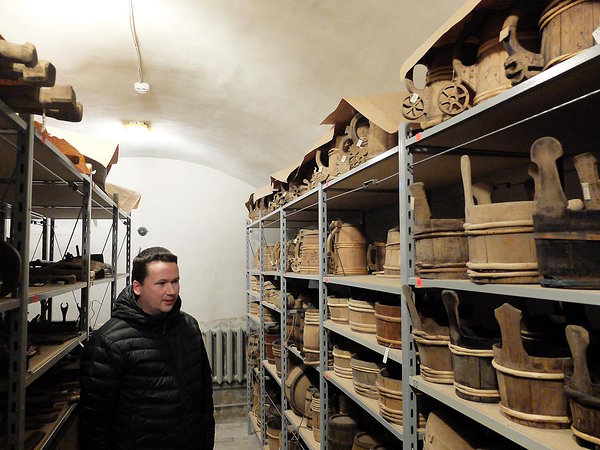 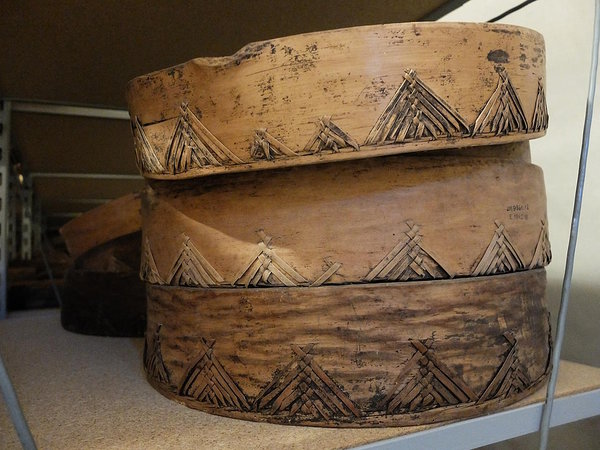 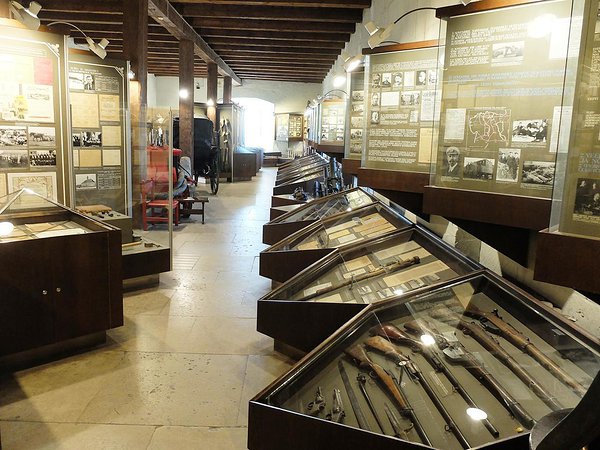 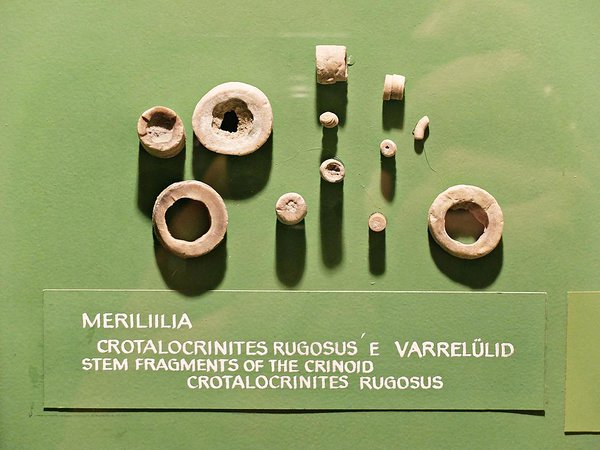 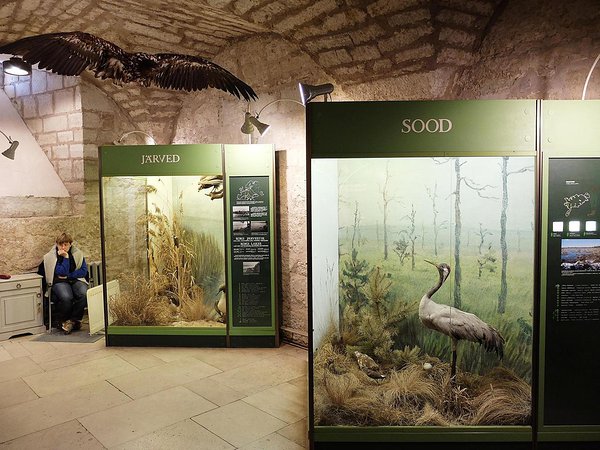 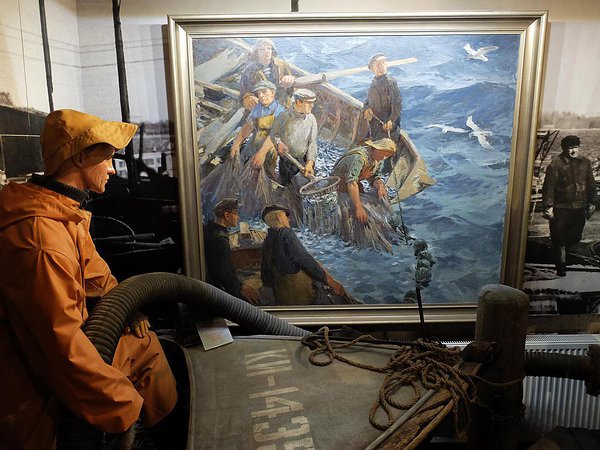 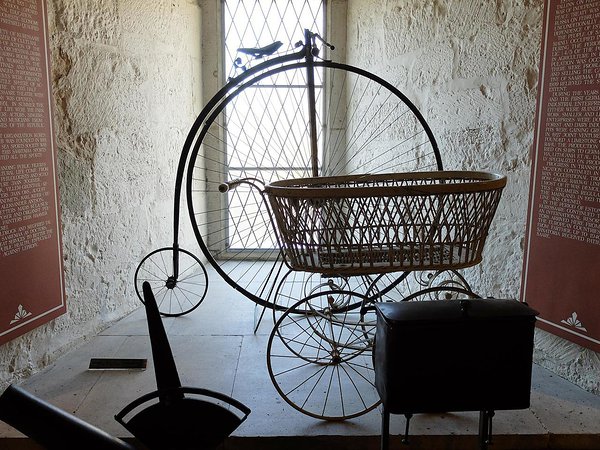 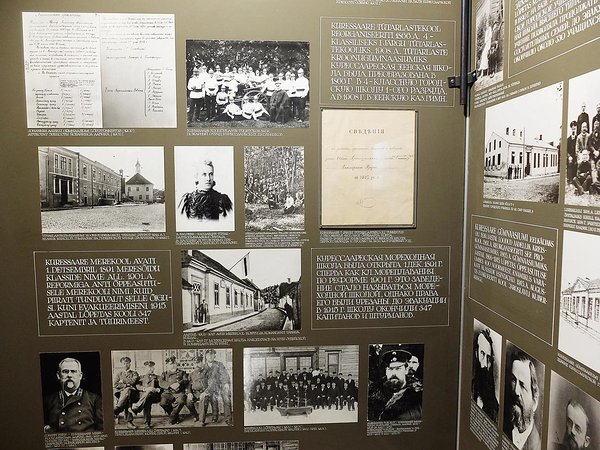 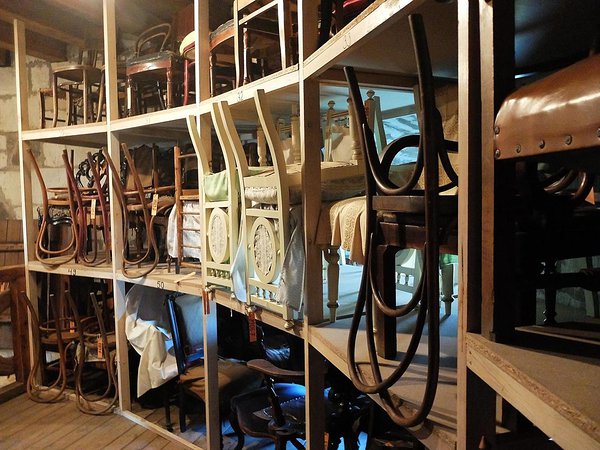 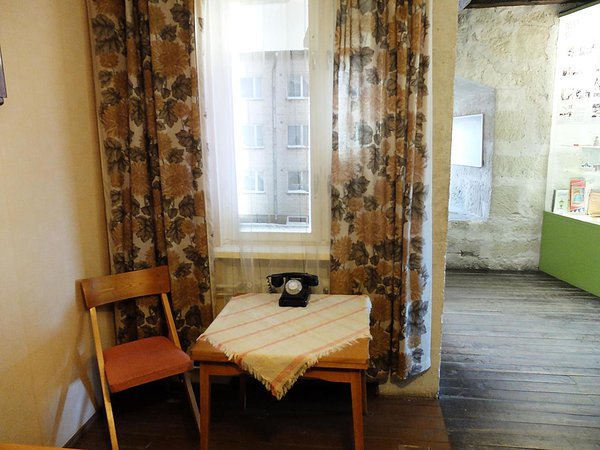 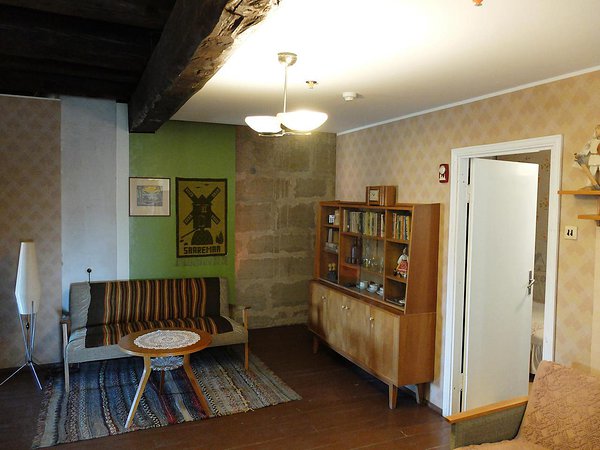 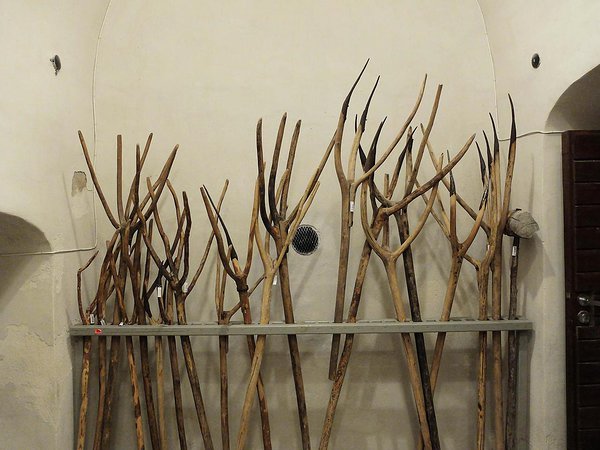