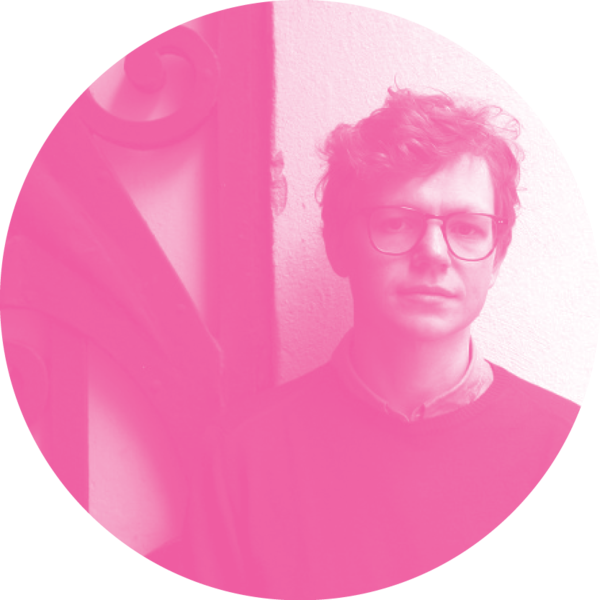 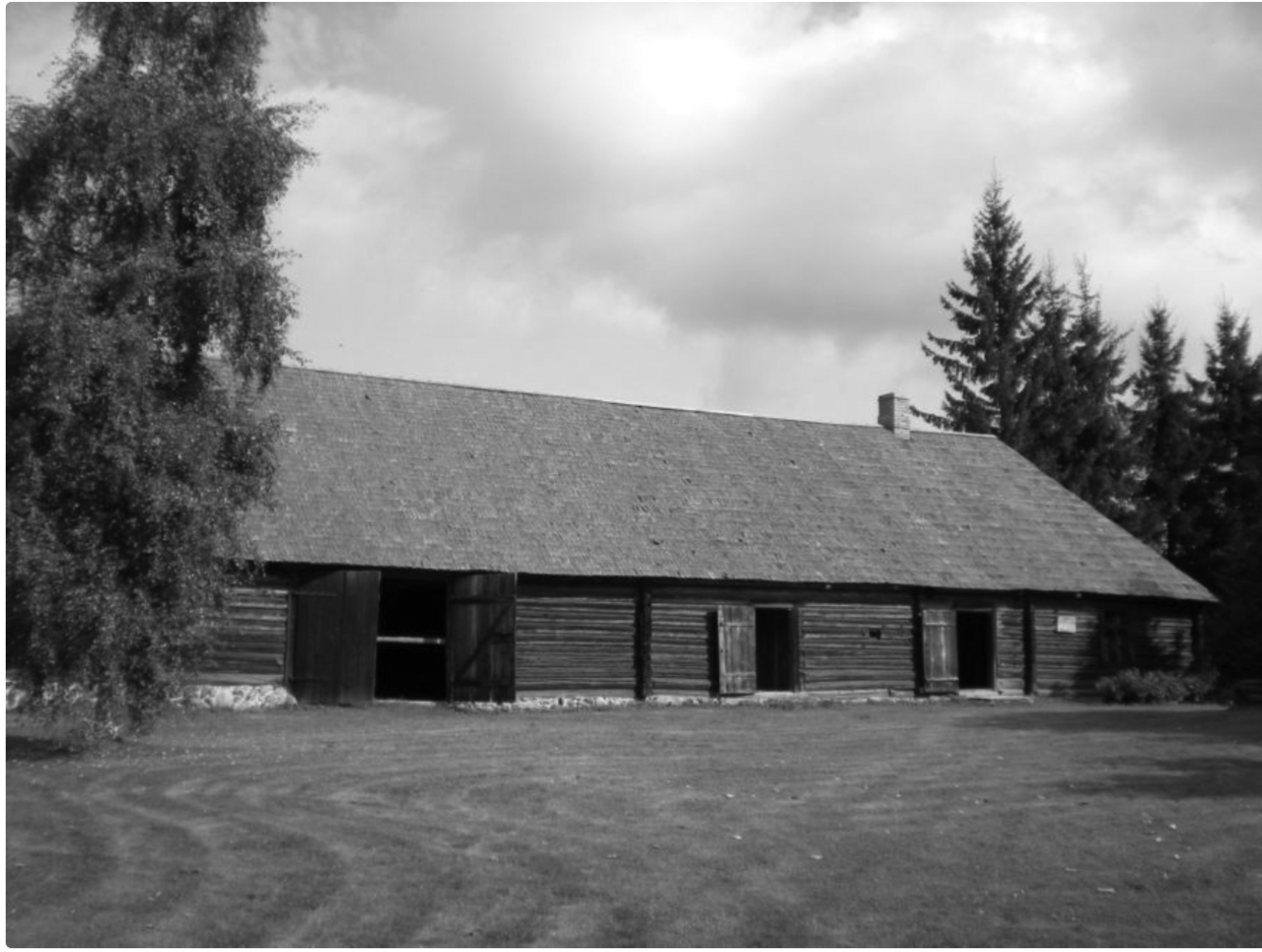 "Writings on the Wall. Kodavere Outhouse"

During a residency in Liiv Museum, Samma began to study the history of the outhouse. It is not known when exactly the building was erected, but the oldest entry on its walls reads “A. E 5.X.1916”. Some of the names written on the toilet walls are still familiar to many local people. The interviewees associated some names with funny stories and events, which, when listened to, brought to life the texts on the walls. Although the outhouse has not been in use for decades, it was nice to hear that even during that time these writings were sometimes read and admired. The last dated writing dates back to 1947. Exhibiting this object and the research carried out at the home farm of one of the most beloved poets Juhan Liiv and his brother Jakob allowed us to bring a surprising part of the local history to the consciousness of a wider audience. Andreas Kalkun, a folklorist who studied the texts of Kodavere’s outhouse with Samma, found that typically most of the texts on the walls usually consist of a name and date, but sometimes the name of the writer’s village is added. However, he also points out that the poetic part of the text body of the Kodavere outhouse consists of typical toilet poetry that deals with taboo topics related to urination and defecation. According to Rainer Vilumaa, who has studied the history of Estonian graffiti, one ought to pay attention to the location of latrinalia (toilet graffiti) as one of its characteristic features: “The peculiarity of the toilet as regards graffiti research lies in its nature of being a no man’s land, in the schism between public and personal that manifests itself in it, and in how this schism is symbolically overcome — being alone in your intimate space but also publicly communicating with others who will at one point also consider this their intimate space.”*

Jaanus Samma (1982) earned a bachelor’s degree in Graphic Arts and a master’s degree in Fine Arts from the Estonian Academy of Arts, he also continued his education in France on several occasions. At the moment he is obtaining a doctoral degree from the Estonian Academy of Arts. His most well-known project, Not Suitable for Work. A Chairman’s Tale, which represented Estonia at the Venice biennale, narrates an untold story in the common approach to history, about the persecution of gay people during the Soviet occupation. Many of Samma’s works are also related to the subjective sense of the urban space. He uses mediums of contemporary art in his work, from installations and videos to jewellery and knitwear. At the 2013 Köler Prize exhibition, Samma was awarded both the Grand Prix as well as the People’s Choice Award. Since 2017, he is one of the artists receiving the artist’s salary. READ MORE

Juhan Liiv Museum and its permanent exhibition If I were a Poet in the birthplace of Juhan Liiv gives a thorough overview of the poet’s life and works. In the outdoor exhibition we can learn about the writer’s home, Oja farm, and about the life of the Estonian peasants at the turn of the 19th and 20th centuries. The museum’s other permanent exhibition Kodavere — a Good Big Chunk of Parish introduces local history and its different cultures: the Kodavere dialect, Vadja heritage, the Russian Orthodox community and Baltic German nobility. Every spring, a student poetry reading competition for poems displaying Liiv-like spirit is held and the winner is awarded the Juhan Liiv Poetry Prize. Liiv Museum is also known for its Estonian Writer festival and summer theatre productions. 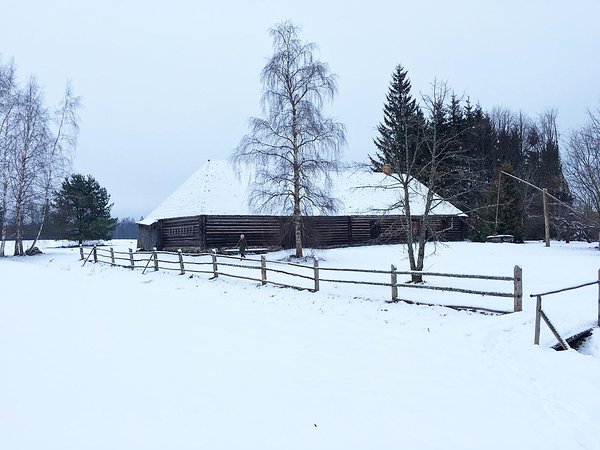 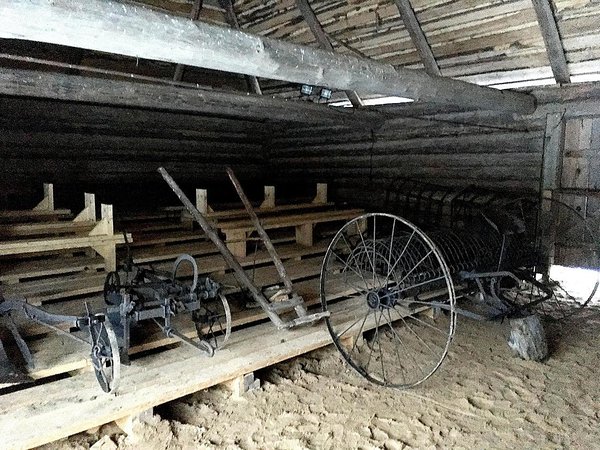 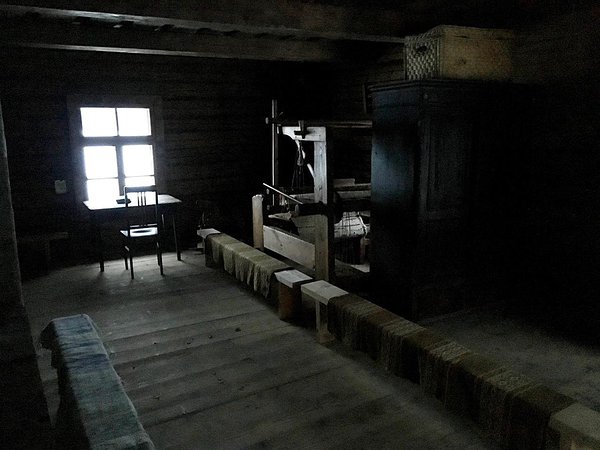 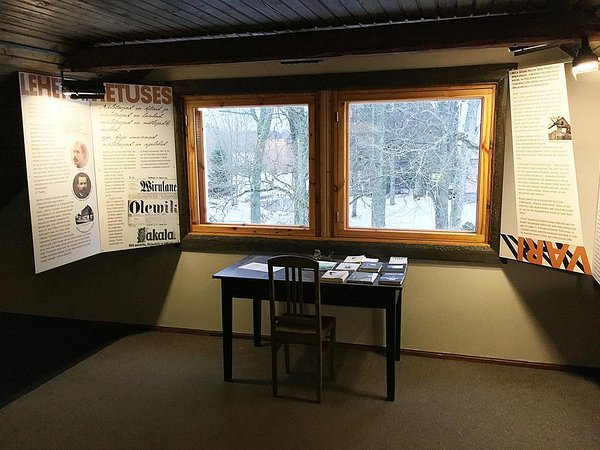 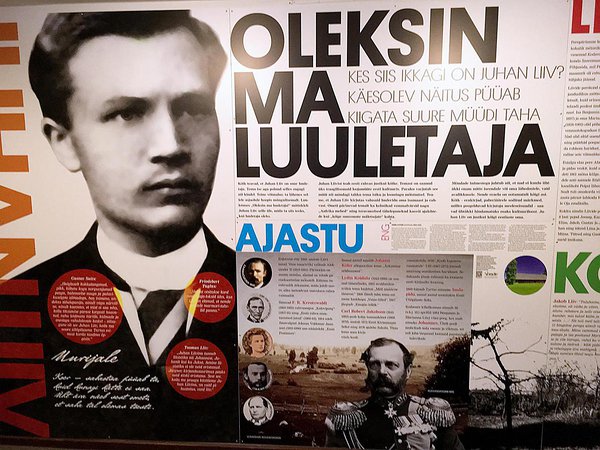 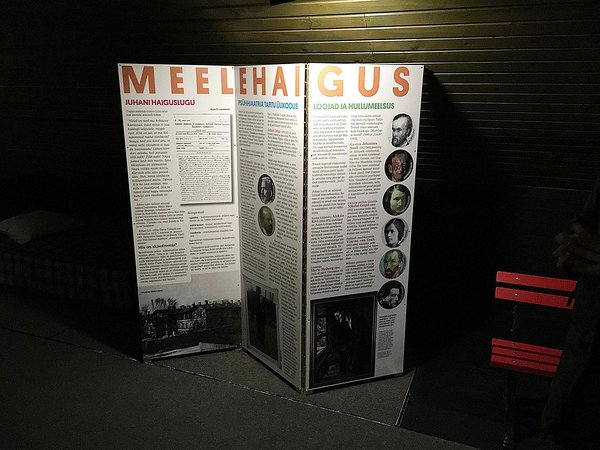 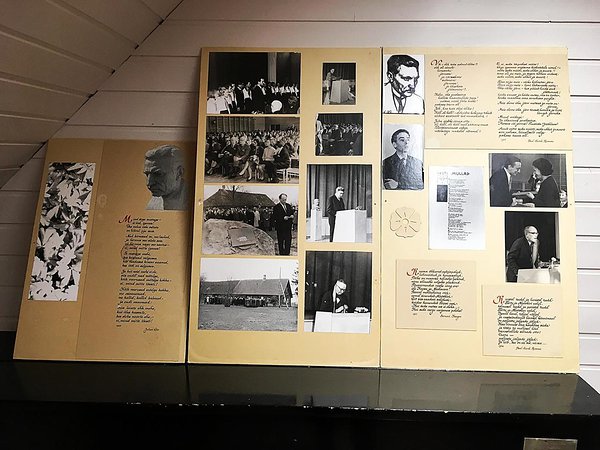 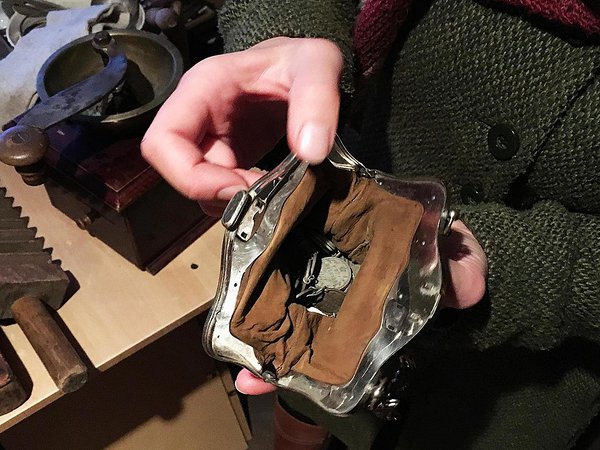