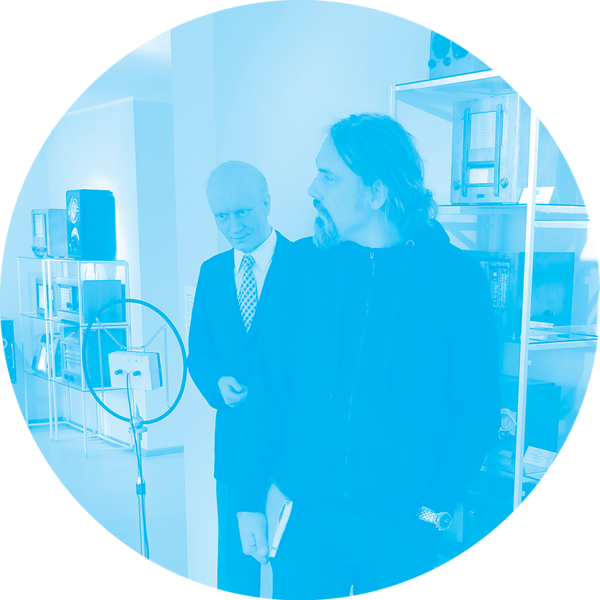 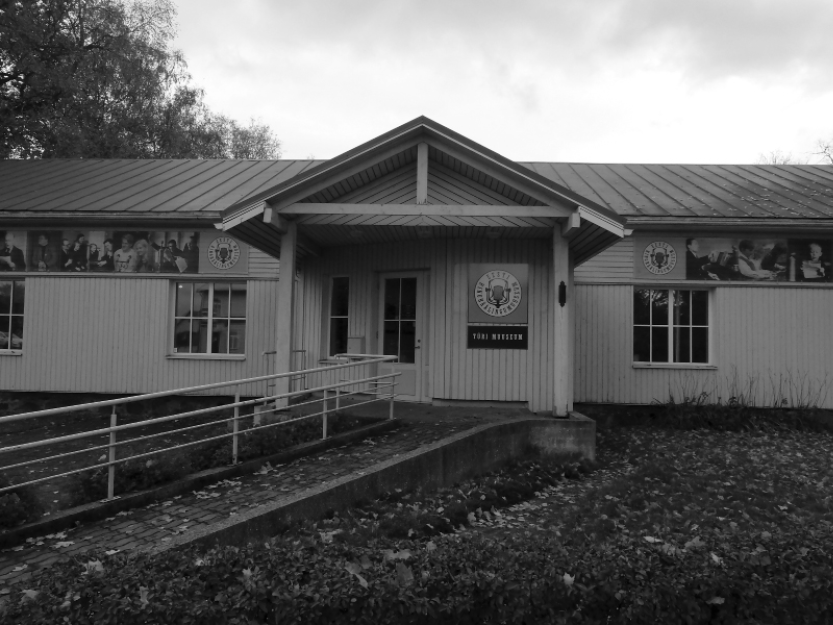 The focus of this endeavour was the 1938 acetate disc turntable Saja Synchron* by the Berlin company Sander & Janzen, which at the time was the most modern and state of the art recording technology. The device allowed users to record radio shows and music and to play them back later on the air.

In order to recreate the radio studio and produce a so-called live physical recording, Keller   involved Kalle Tikas. The public recording that eventually took place in the Estonian Broadcasting Museum was meant as an homage to the renowned radio reporter Felix Moor, whose name is also linked to the development of Estonian dramatics to which he contributed as an actor, teacher of voice techniques, oratory skills and declamation, and as a consultant on acting and a stage director in both Estonia opera house and in the Estonian Broadcasting. The radiophonic piece produced by Raul Keller deals with radio as the signal and radio ether as a physical material. It contains both historical radio sounds as well as signals and impulses generated on a modular synthesizer. The cut acetate discs have a fixed lifespan — they suffer from wear with each listen, which changes the disc’s signal and noise ratio each time. The signal fades and is replaced by the physical noise coming from the lacquer. Thus, the physicality is as ephemeral as the radio ether.

Consequently, the display introducing the work process of the acetate disc turntable Saja Synchron in the Estonian Broadcasting Museum’s permanent exhibition was also renovated. Therefore, the story of one museum object was enlivened and brought back to life for a moment and a new chapter was added to its story.

Raul Keller (1973) graduated with MA in Interactive Multimedia from the Estonian Academy of Arts. His oeuvre focuses on site-specific sound installation, performance, improvisation, DIY-culture, text, videophonic and radiophonic art. Keller is part of several collective platforms — he is the founding member and manager of MKDK (Dynamic Union of Music and Arts); a member of the experimental electronic music group Eesti Elekter (with Taavi Kerikmäe, Tõnis Leemets, Maike Lond, Heikki Tikas and Kalle Tikas) and of the free improvisation noise duo Post Horn (with Hello Upan); founder of the radio art festival Radiaator (with Katrin Essenson); he has given concert performances of radio art with LokaalRaadio (Katrin Essenson and Hello Upan). In addition, Keller is part of the artist group MIMproject and has performed as a solo artist under the name Paul Cole, performing burlesque Americana rock. Since 2014, Keller has worked at the Estonian Academy of Arts as professor and head of the Chair of New Media. He has also received Annual Award of Cultural Endowment of Estonia (2013 with MIMproject and 2014).

Estonian Broadcasting Museum was established in the town of Türi, because it was there that in 1937 Europe’s most modern radio transmitting station was founded. For this reason the Estonian broadcasting started its day with the phrase “Hello, hello, this is Tallinn, Tartu and Türi!”. The museum’s permanent exhibition reflects the history of broadcasting since the first transmitting attempts. Visitors can see and compare the radio receivers and technology of different eras that was used to produce and transmit television and radio programmes, and learn about the development of broadcasting in the Estonian language

Raul Keller's residency took place during 23.04. – 01.05.2018.
The residency was supported by the Estonian Broadcasting Museum. 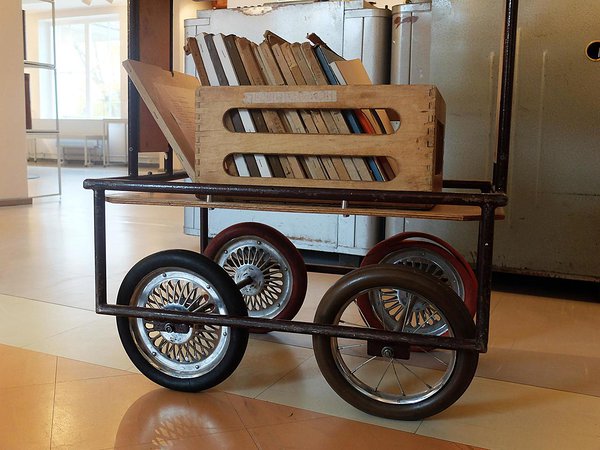 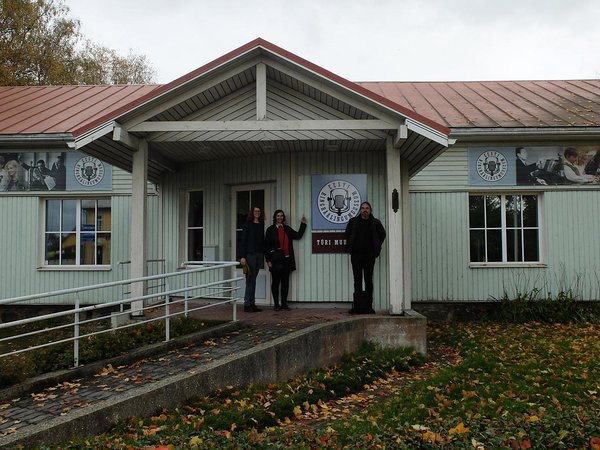 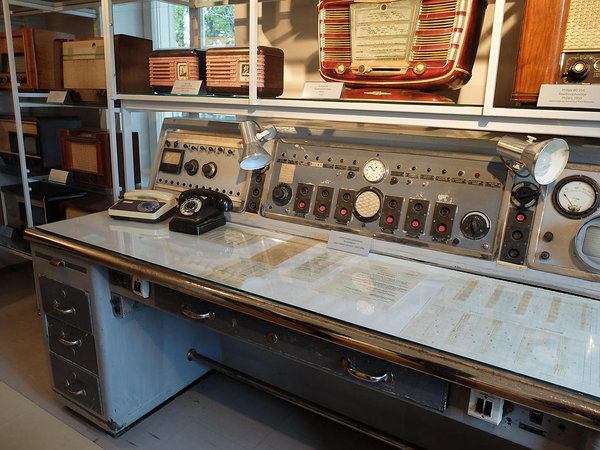 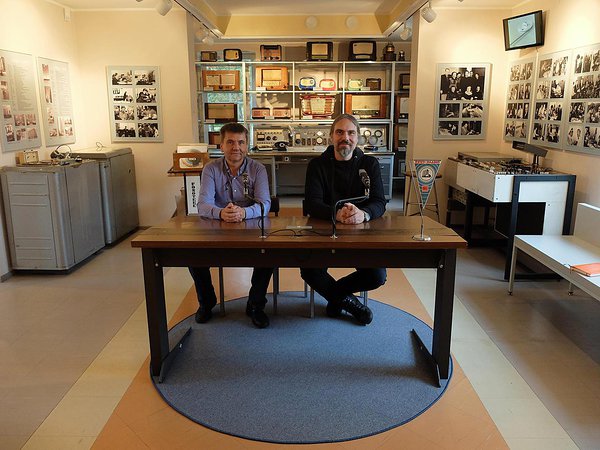 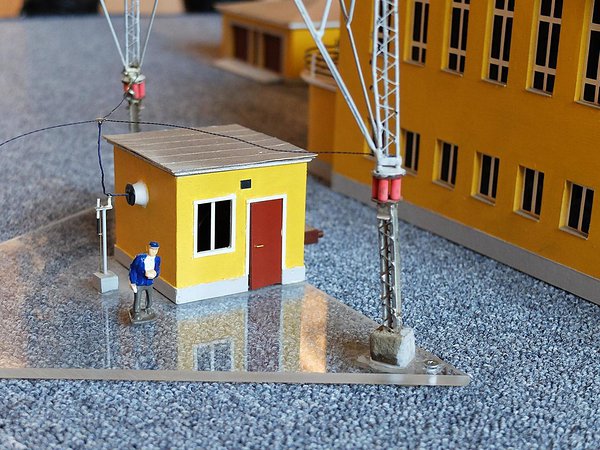 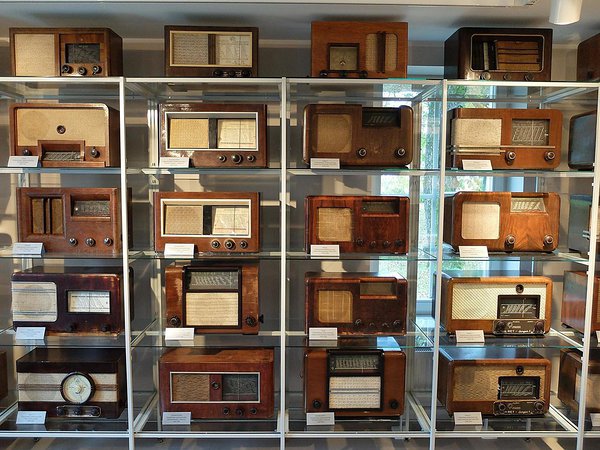 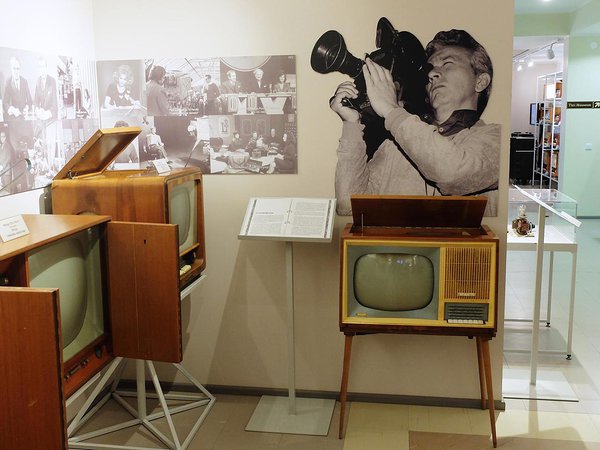 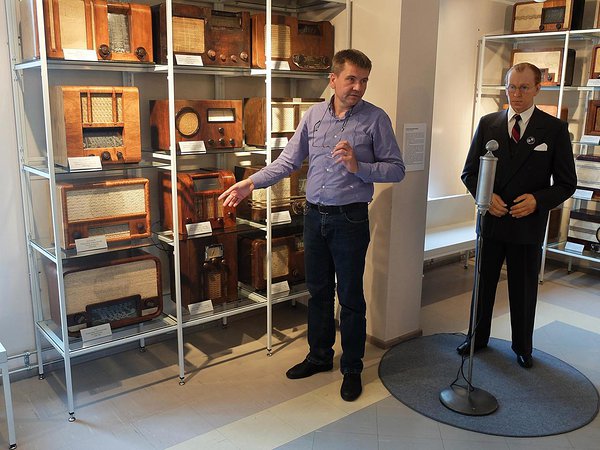 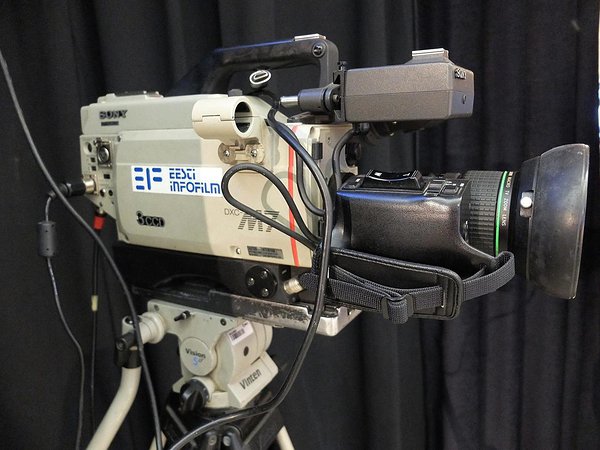 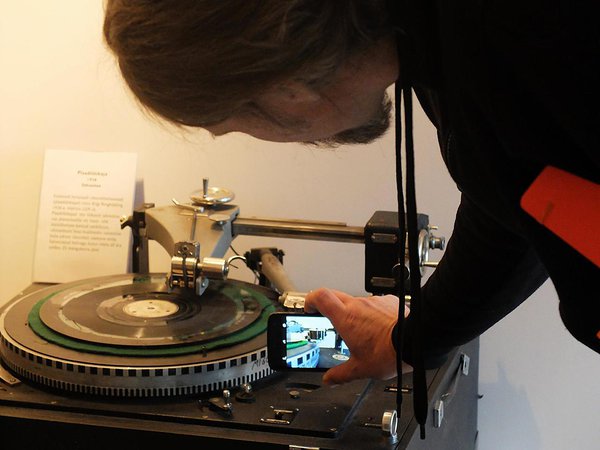 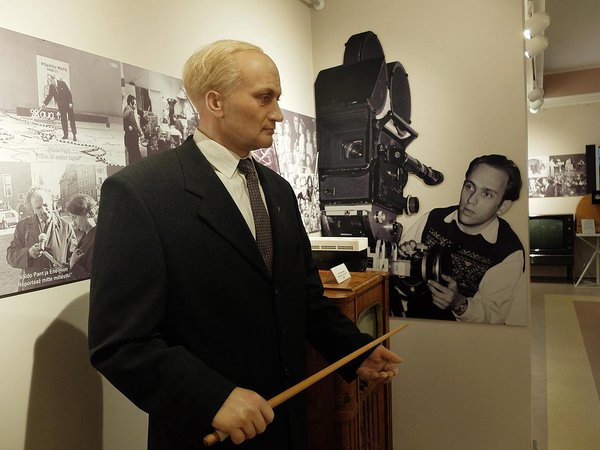 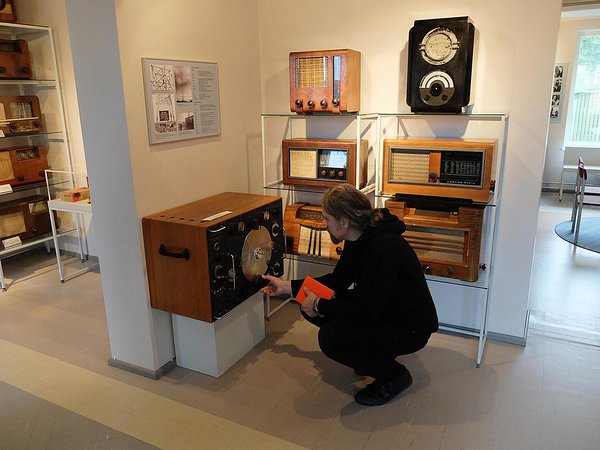 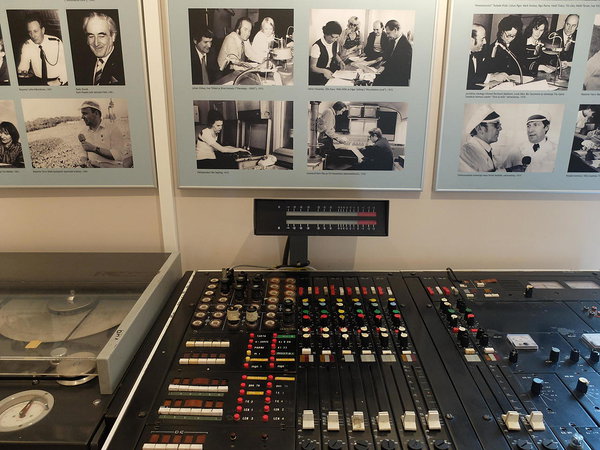 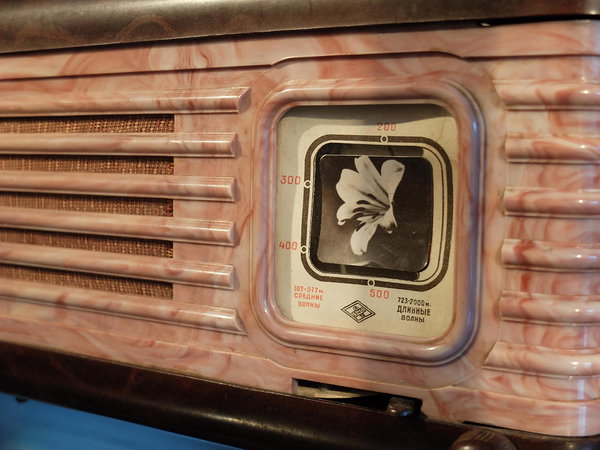 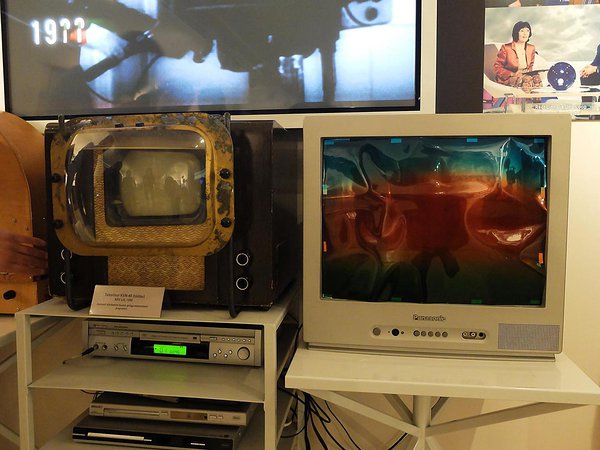 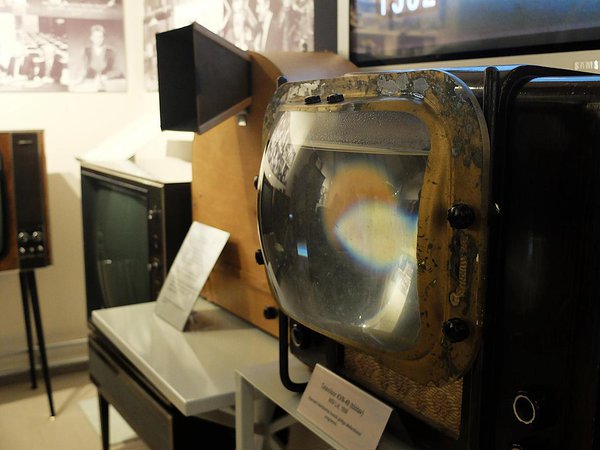 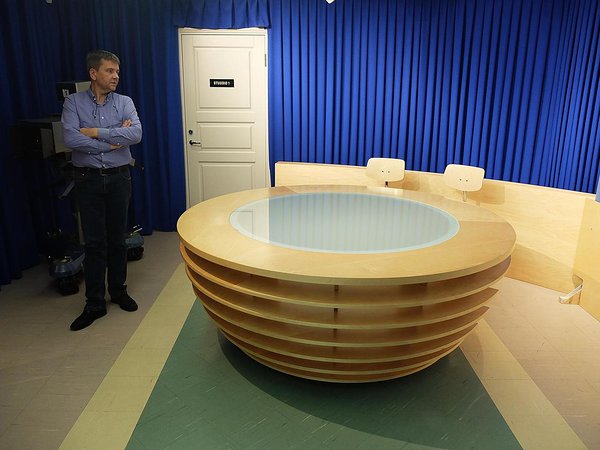 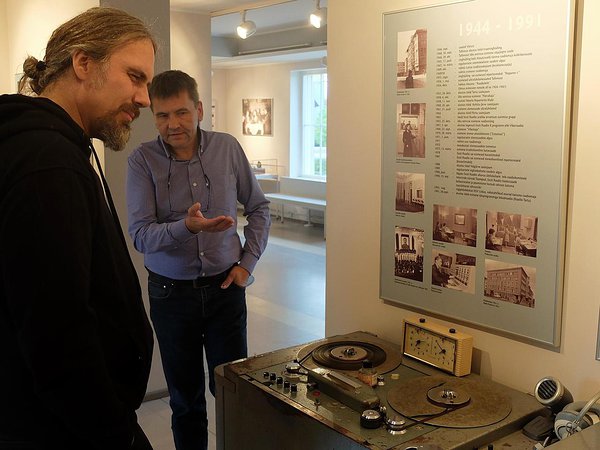