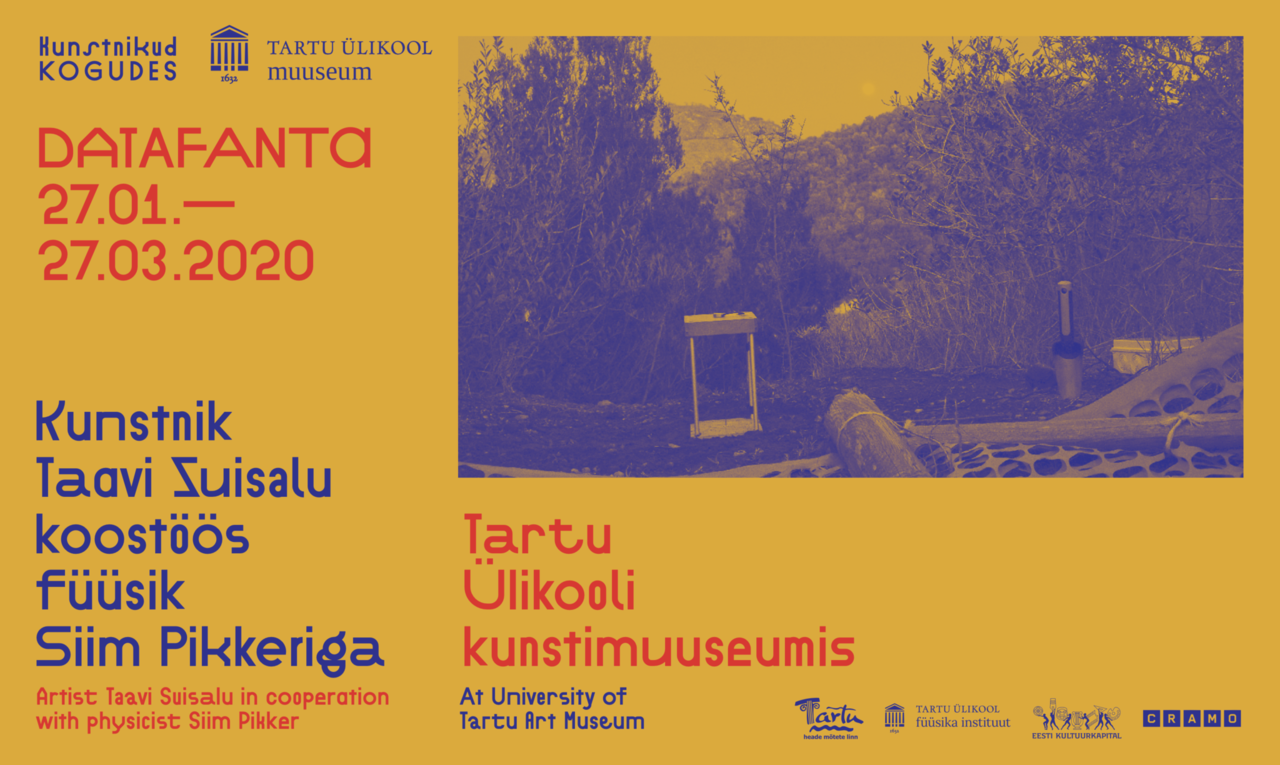 The Museum of Tartu University and “Artists in Collections” present:

Artist Taavi Suisalu in collaboration with physicist Siim Pikker
at the University of Tartu Art Museum, 27.01–27.03.2020

Taavi Suisalu (1982) uses technology, sound and performance to create art that transforms the periphery into uncanny encounters. His oeuvre is based on the relationship that the contemporary society has with technology and the effect that this has on the behaviour, perception and cognition of social beings. In his works, Suisalu brings together cultural phenomena with contemporary cultural practices and traditional mentality. Besides Estonia, Suisalu has exhibited and participated in performances in Germany, England, Iceland, Switzerland, Finland, Russia, Belgium, France, the Netherlands, Poland and the Baltic States. His 2014 MA thesis “Project of Non-existent Villages” received the Young Estonian Artist Prize at the graduate works exhibition of the Estonian Academy of Arts. His work “Distant Self-Portrait” was awarded the 2nd prize at the Riga Photography Biennial. In 2018, he was one of the artists selected to participate in the European Media Art Platform.

Siim Pikker (1984), PhD, is a young physicist who defended his dissertation in 2014. His main interest is the optics of very tiny objects and micro and nano structures. Since 2005, he has also been actively popularising science. In his everyday work, he often employs the scanning electron microscope (Tescan Vega 2) that was also used to create the 3D-model of the particle for the present exhibition. Pikker was infected with an interest in photography in primary school and continues to “photograph” scientific images that he hasn’t thus far exhibited. Collaboration with Taavi Suisalu is his first public artistic project.

The University of Tartu Museum gives an overview of the history of science and university education from the 17th century to the present day – come and experience the rich legacy of the University and explore its tales of science, art, astronomy, medicine and student life! The museum is located in the historical University Main Building, which has become a symbolic landmark of the city of Tartu. The Art Museum has operated in the same rooms since 1868, which is the year the Pompeian style interior was finished. One part of the collection includes casts i.e. identical copies of antique sculptures, gems and coins. The University of Tartu Art Museum is the only museum in Estonia that provides an overview of antique art and culture. 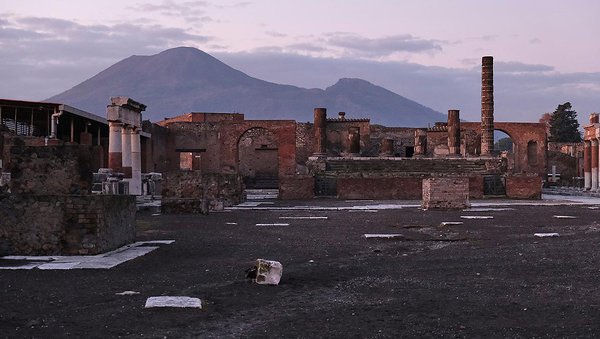 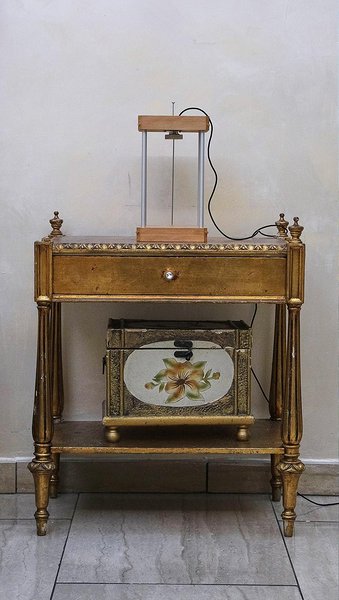 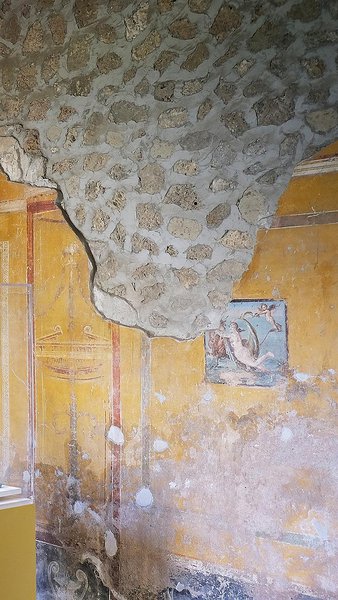 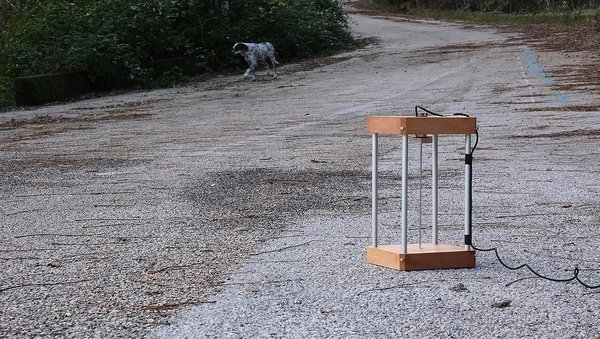 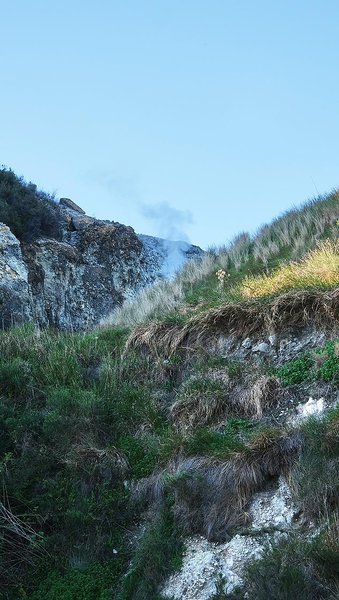 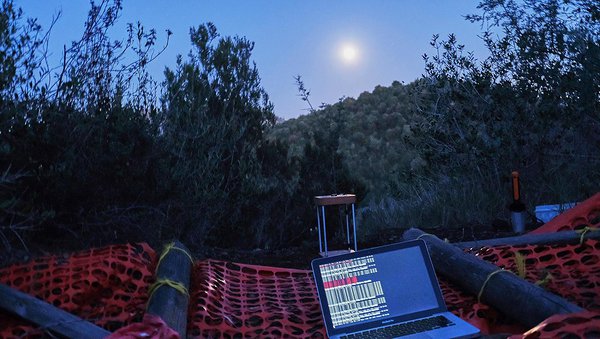 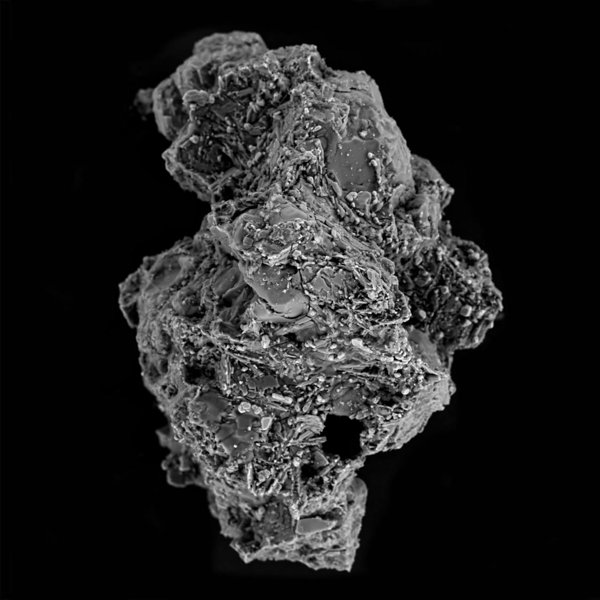 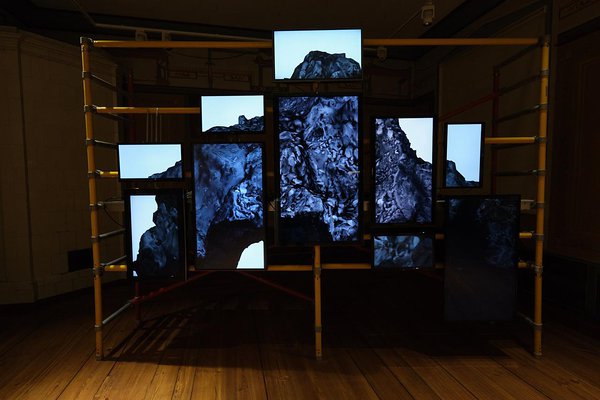 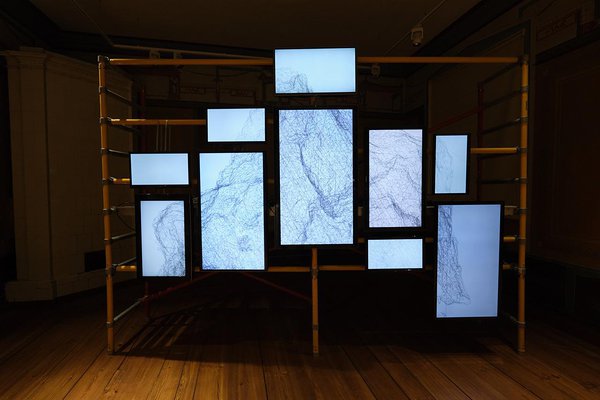 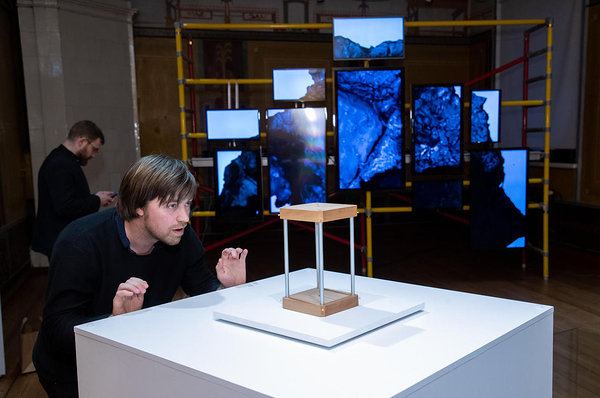 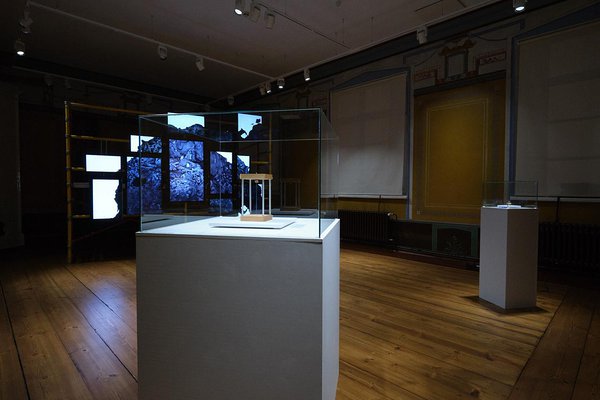 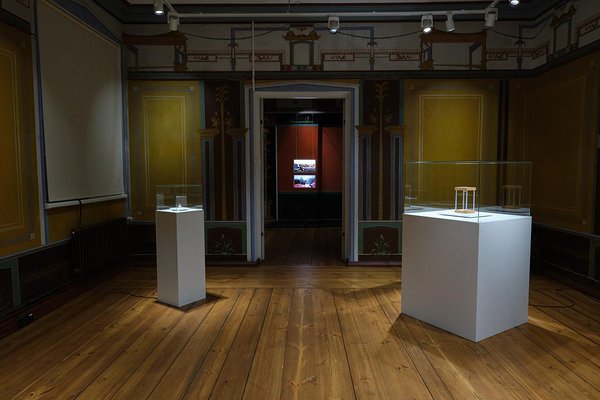 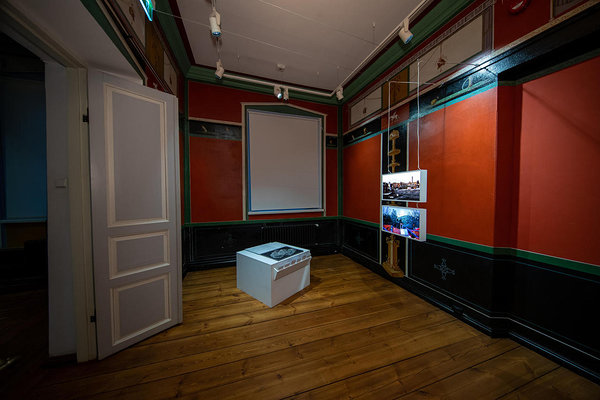 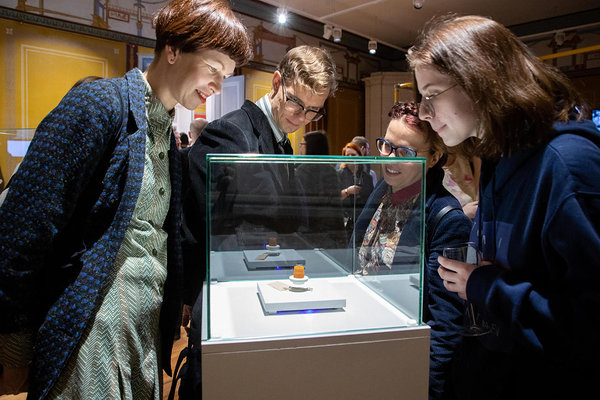 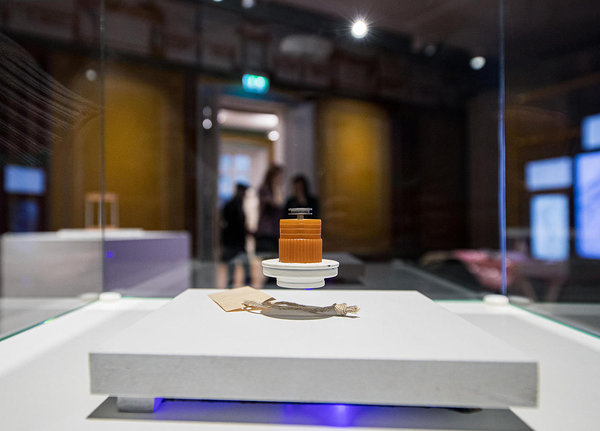 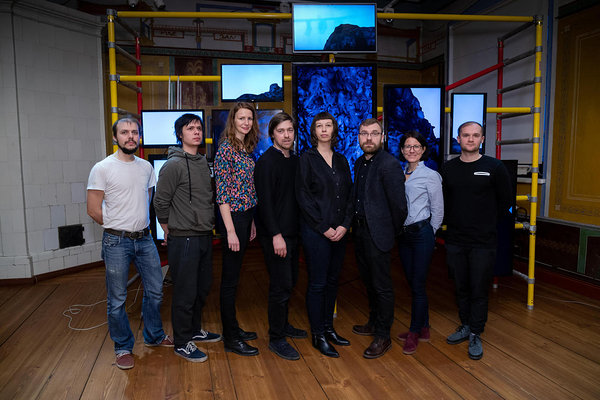