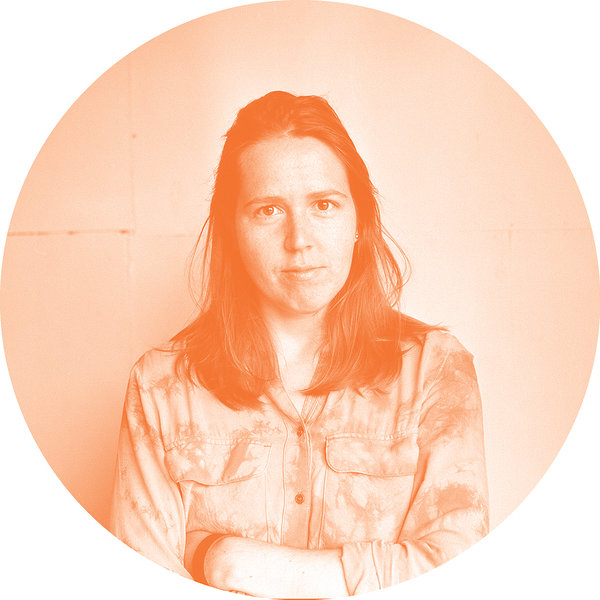 There was an ad on the radio several times an hour but E didn’t notice what it was for. It would have been possible to check online but E didn’t hear what was said before “/seto” either. Still, when she heard “/seto”, it was as if she had woken up, every single time! It seemed like an evil teasing because E felt that she needed that information badly. She had been in Värska for a week now but didn’t understand much. It’s as if she did a bit, but it was too superficial and not enough to make art. E was afraid it would go down as always: she will fill in the blanks on her own and write whatever comes to mind in front of “/seto”. She could hope it wouldn’t turn out very bad — after all she wasn’t ill-natured — and she would definitely get something right. At least when it came to police, roe deer and gardening gloves? Even a blind squirrel finds a nut once in a while.

During the residency in Seto Farm Museum in Värska, at the beginning of summer, Eva Mustonen familiarized herself with Seto heritage as well as today’s life, pondering on what Seto culture might seem like to an outsider today. As an artist, what stood out to her were curious details and some phrases she had heard the locals say; these made up fragile bonds in the personal fieldwork log. Only later did the sparsely mapped out ideas gain a humorous or sometimes even a playfully poetic form — either as found objects or as finished artwork. The exchange about this “something” perceived there found a temporary home in the pavilion built in the courtyard of Tsäimaja (tea house).

Eva Mustonen (1986) first studied Textile and Semiotics in Tartu and Gothenburg and then Sculpture at the Estonian Academy of Arts. Mustonen mainly works with installations but uses traditional textile art mediums as a means of expression. Her art is characterized by material- sensitivity, DIY-aesthetics and humour, the craftsmanship or lack thereof often plays an important role. Mustonen’s practice can be interpreted as feminist art where the private also has a political focus; besides the history of female art, she also draws inspiration from literature and second hand stores. In 2014 she was awarded the Young Textile Artist of the Year prize and in 2017 the Eduard Wiiralt Scholarship.

Seto Farm Museum collects, preserves and presents material heritage, mostly from the late 19th and early 20th century, related to the Seto farm traditions. The museum exhibits a wealthy Seto farm complex from the beginning of the 20th century, with all of its buildings — a dwelling, storehouses for clothes, grain and food, a barn, hay and other sheds, a workshop, a smoke sauna, a smithy, a pottery and a threshing barn. A varied collection of farming and   agricultural implements and household articles gives a more thorough overview of Seto farm culture. You can also see the rich collection of Seto women’s handicraft items and equipment as well as the production processes of the handicraft supplies. There is a teahouse at the edge of the farm complex, called Tsäimaja, where traditional Seto food is served and one can eat and rest for a bit.

Eva Mustonen's residency took place during 11.–24.06.2018
The residency was supported by Värska Spa.

16:00 Artist’s talk and recital of stories collected during the residency 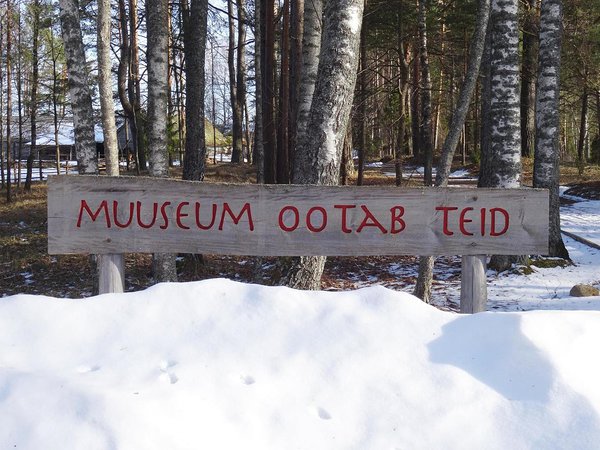 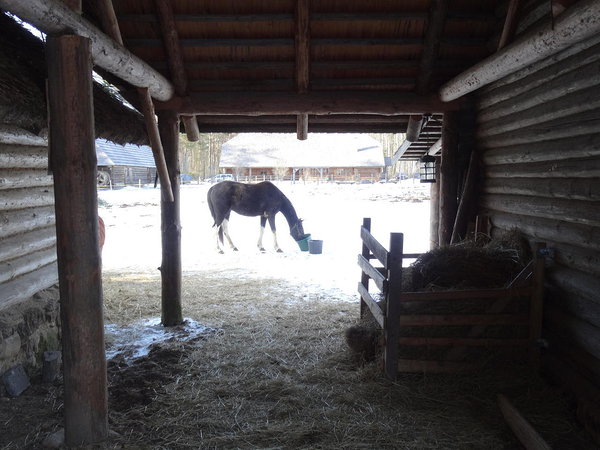 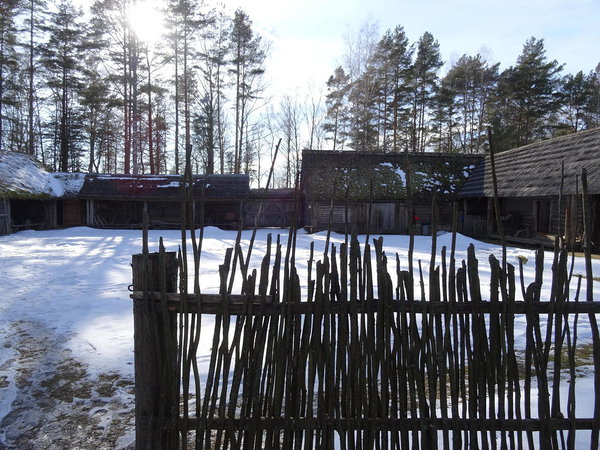 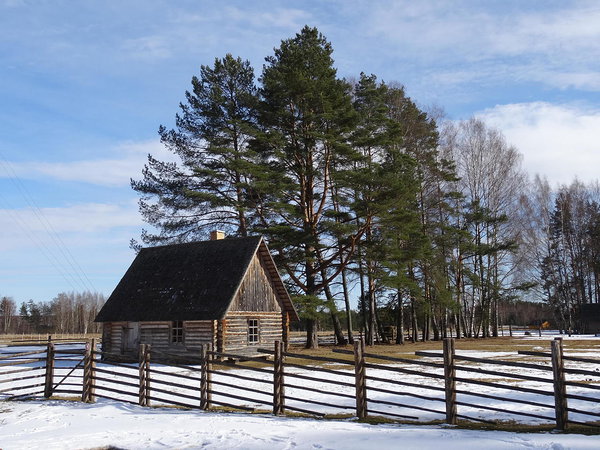 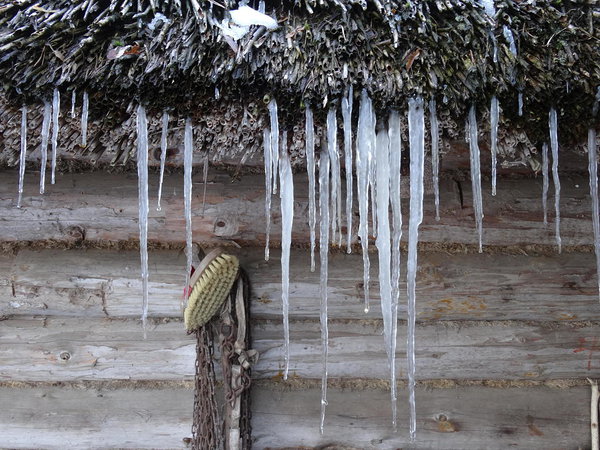 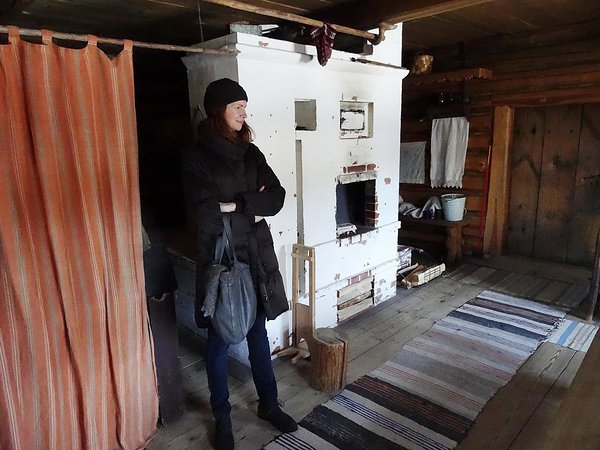 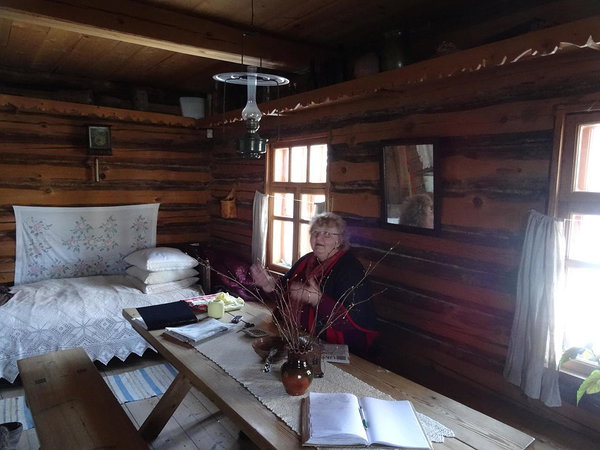 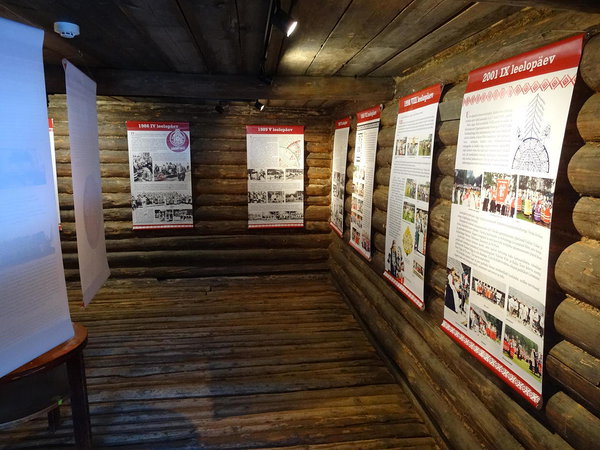 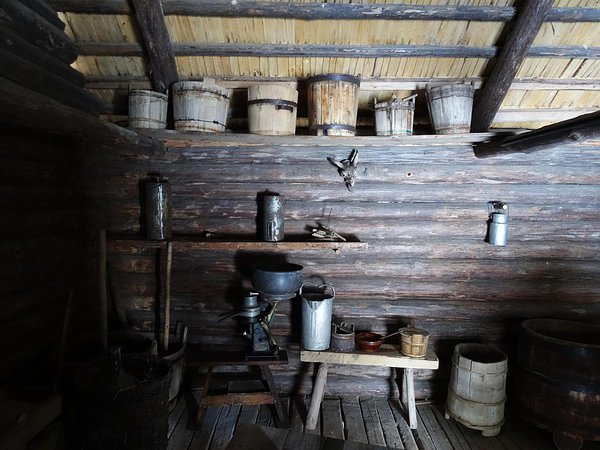 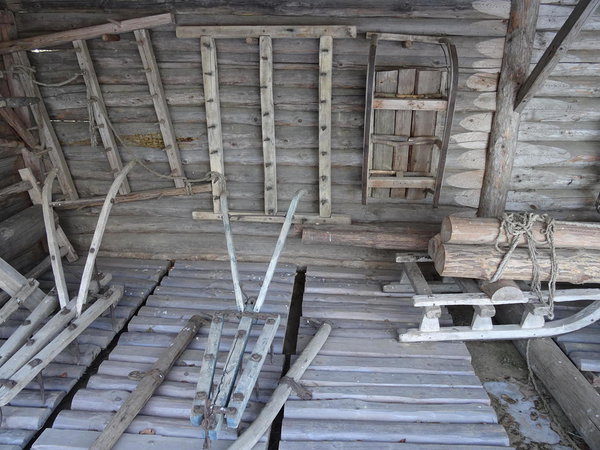 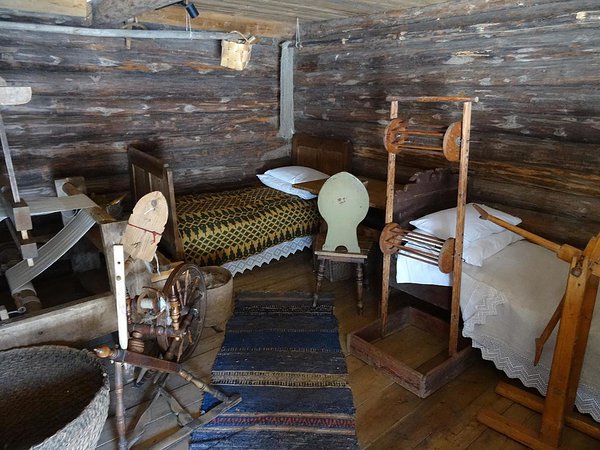 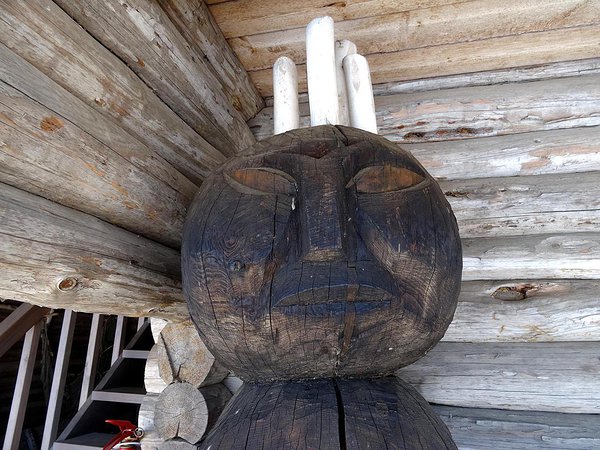 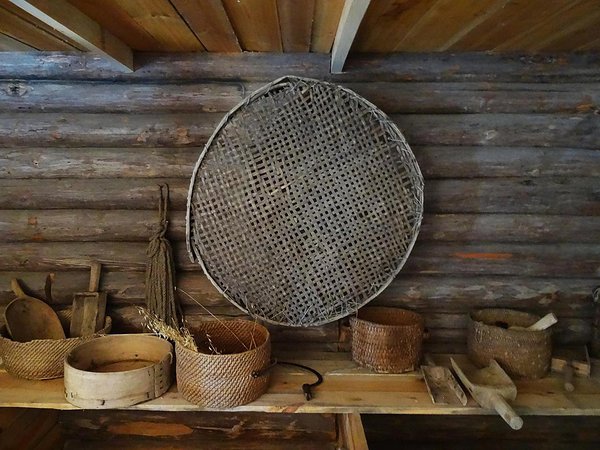 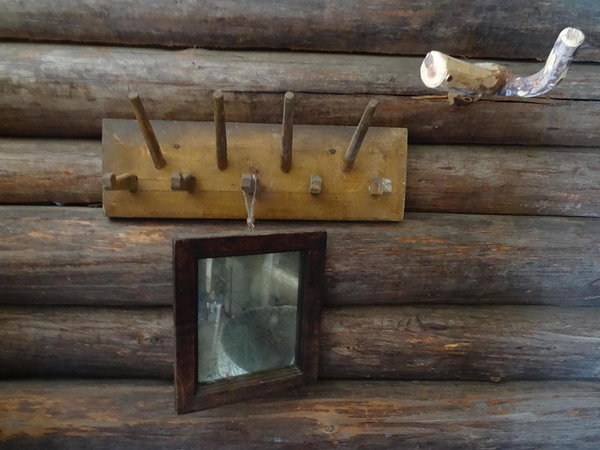 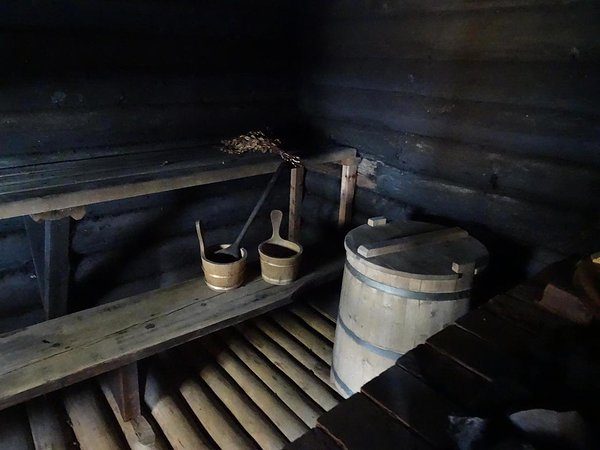 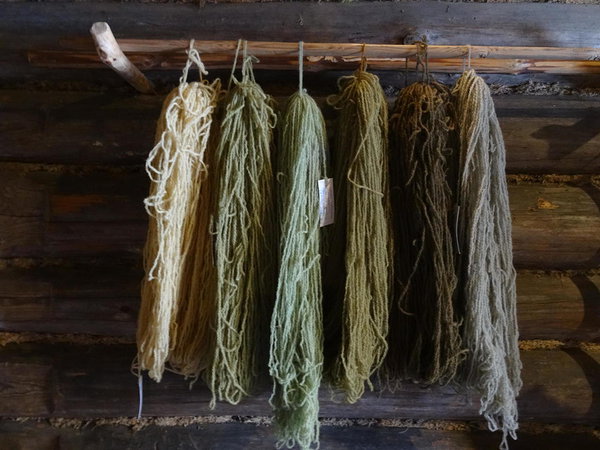 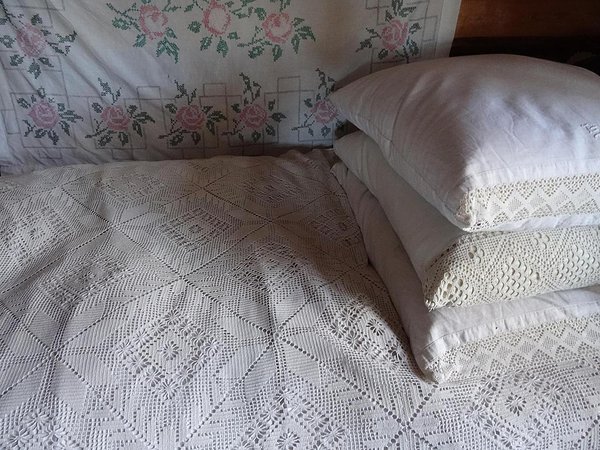 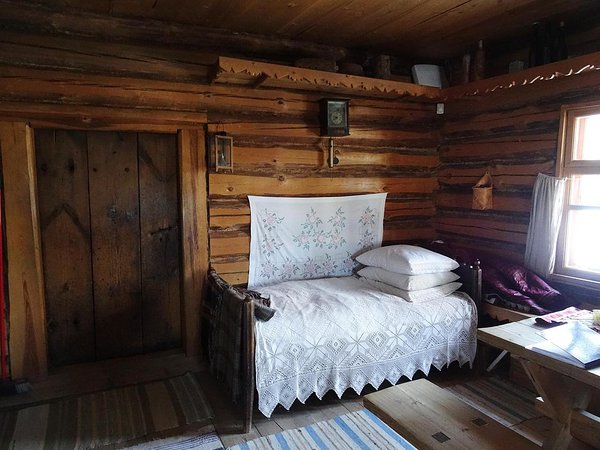 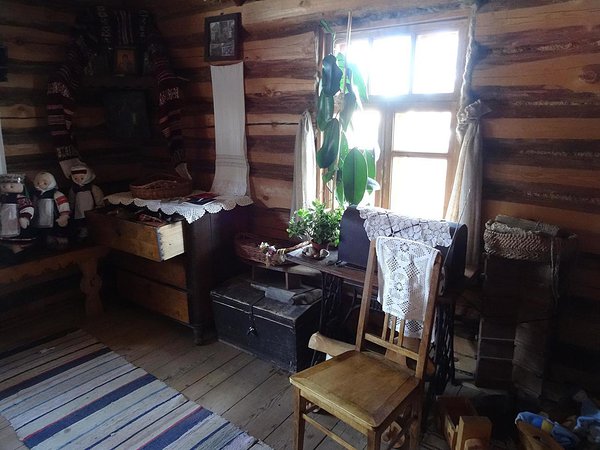 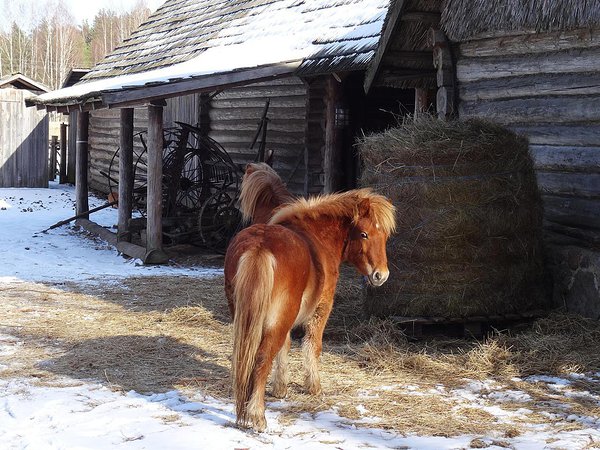 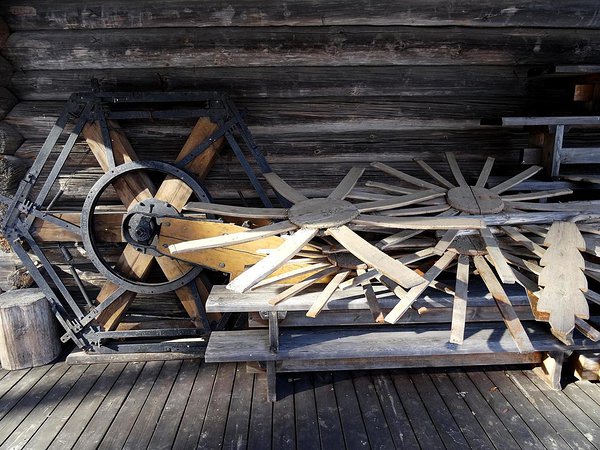 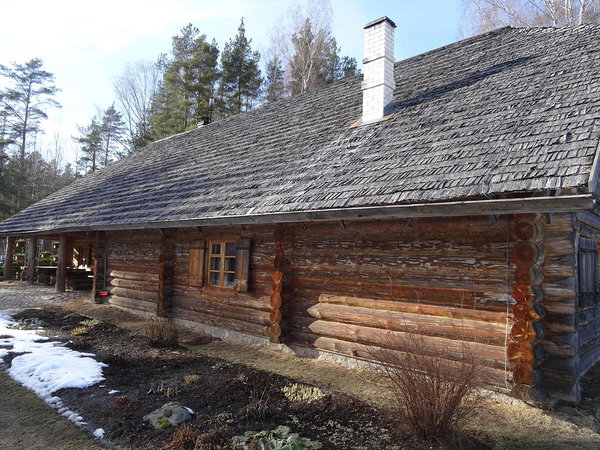 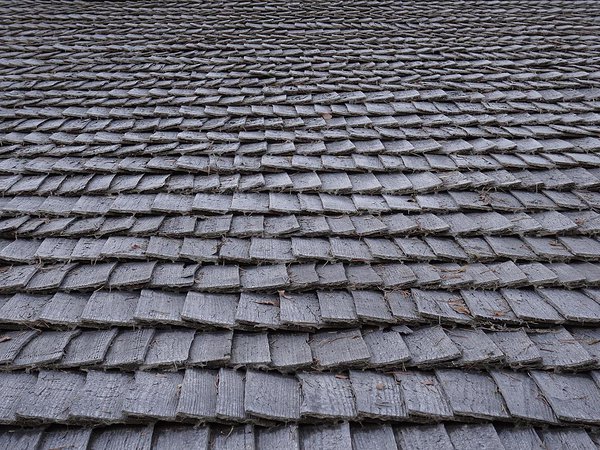