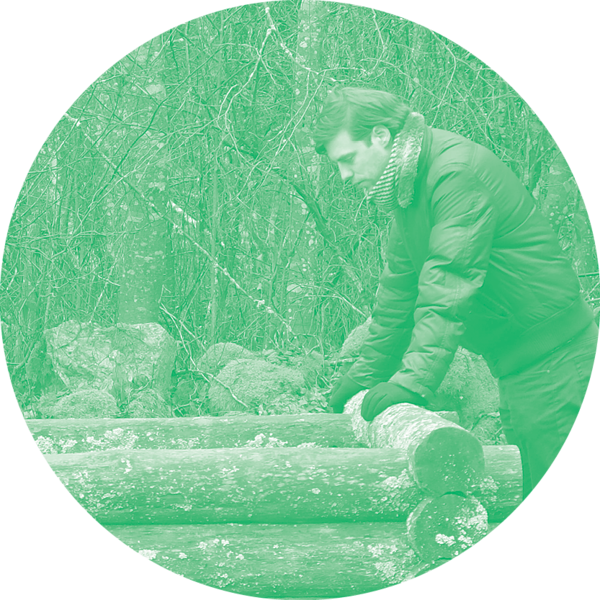 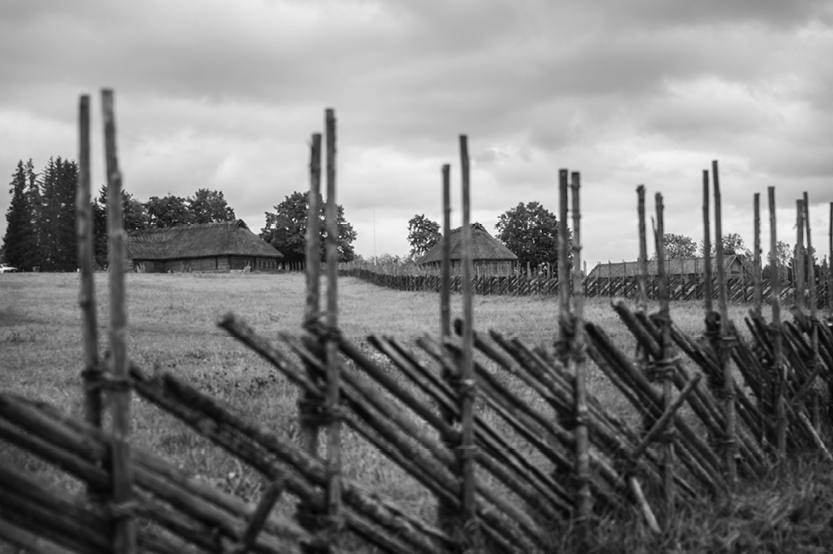 In addition, in the spring of 2019, the wellhead was re-deepened to the aquifer, which means that after a hundred years there is again water that can be carried with the help of

shoulder poles to the buildings — the opportunity to experience the everyday inevitabilities of the 19th century brings Tammsaare’s work closer to this environment in a new way. It’s a tribute to hard work and everyday efforts that are well established in our collective consciousness as the archetype of Vargamäe and our past. Here we come, with shoulder poles and two buckets full of water and we’ll see how far we have the strength to go. But go we must!

Mihkel Ilus (1987) holds a BA in Painting from the University of Tartu as well as a master’s degree in Fine Arts from the Estonian Academy of Arts. Mihkel Ilus often works with big-scale installations and performative practices, where a scenic approach plays an important role. In his recent works, he has focused on emphasizing the scenic experience in the white cube and black box environment. Ilus has received the Lembit Räni Scholarship (2009), Eduard Wiiralt Scholarship (2012), Silver Star of Amandus Adamson (2015) and best MA graduate award in EAA (2015).

A.H. Tammsaare Museum in Vargamäe is the writer’s birthplace that inspired him to write the novel Truth and Justice. It’s the place where two stern neighbours Andres and Pearu battled with the swamp, dug a ditch together and revealed their Estonian stubbornness. In the museum, the visitor can learn about the writer’s cultural and literary legacy, and search for and find parallels between the novel and the farm where the writer was born. In addition, the visitor gets an overview of the 19th century farm life in Järva County. Tammsaare museum is also known for summer theatre.

Mihkel Ilus's residency took place at the museum during 03.–14.05.2018.
The residency was supported by the Cultural Endowment's Järvamaa expert group.

15:15–16:15 Introduction to the project and artist’s talk by Mihkel Ilus
16:30–17:30 Summary of the Artists in Collections project by Maarin Ektermann and Mary-Ann Talvistu
17:30 Long-table dinner party celebrating the last instalment of the Artists in Colltions series with sombre music picked by Mihkel Ilus, Aigar Vals’s live and Marika Agu’s (Center for Contemporary Arts, Estonia) DJ set. 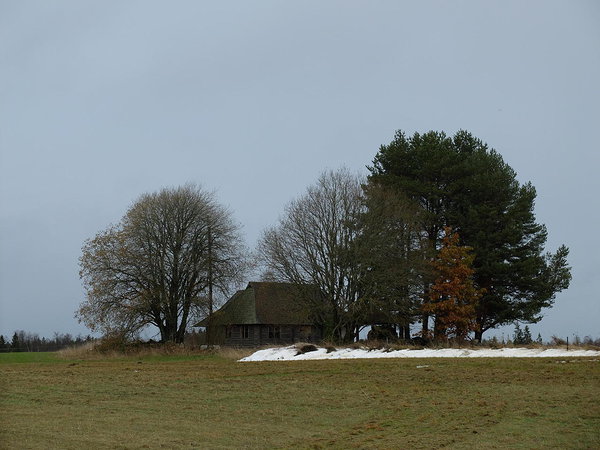 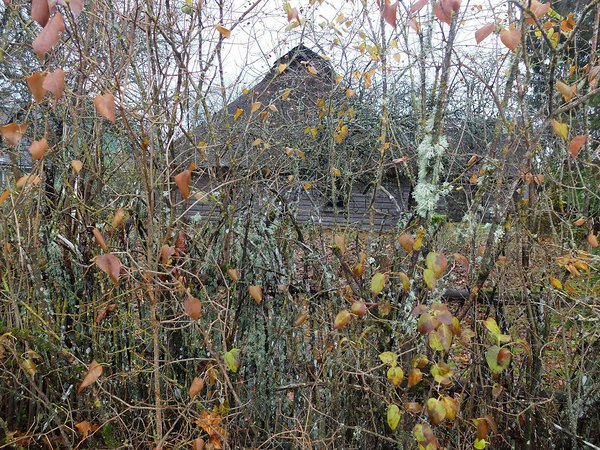 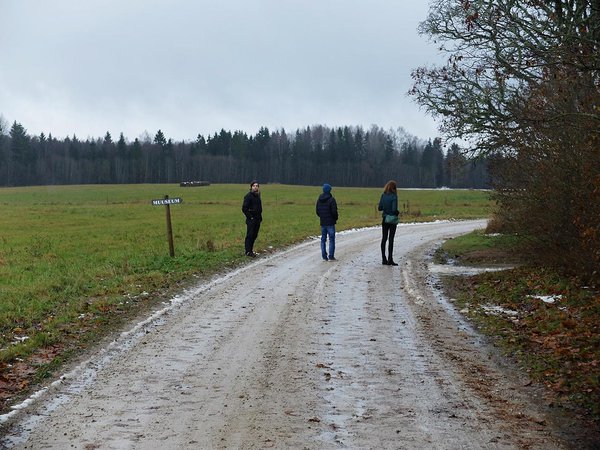 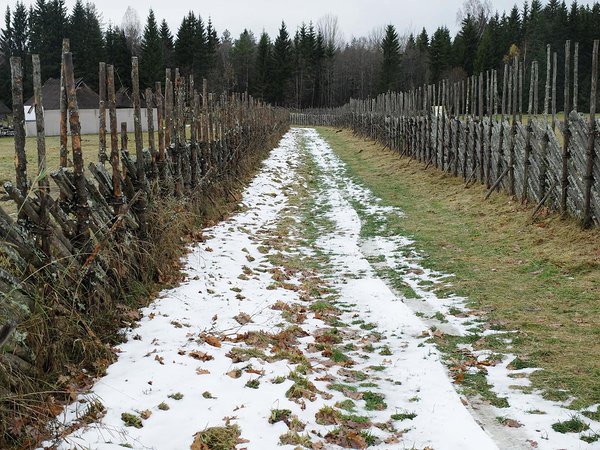 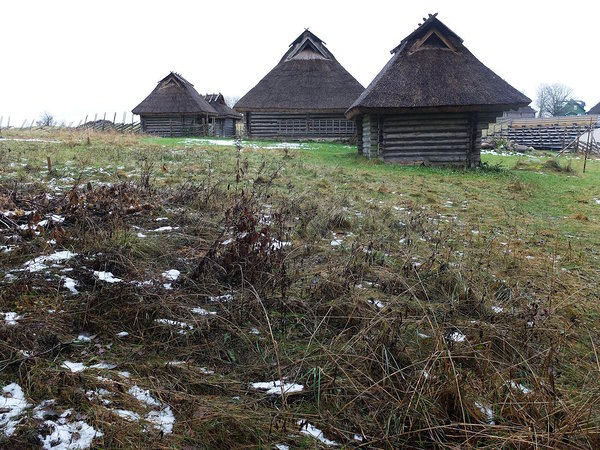 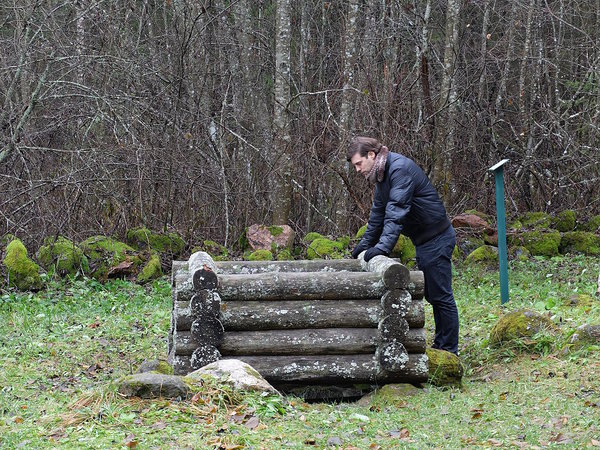 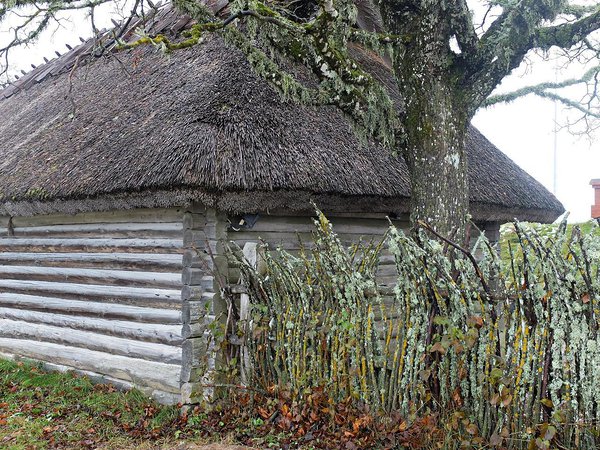 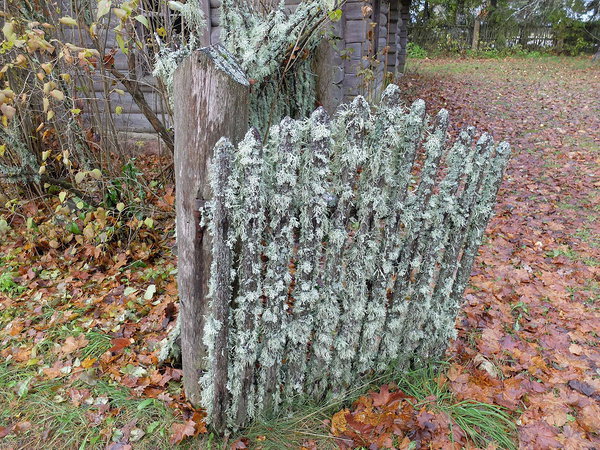 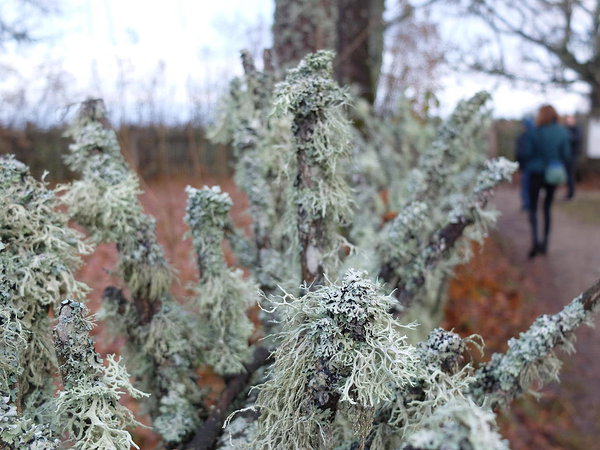 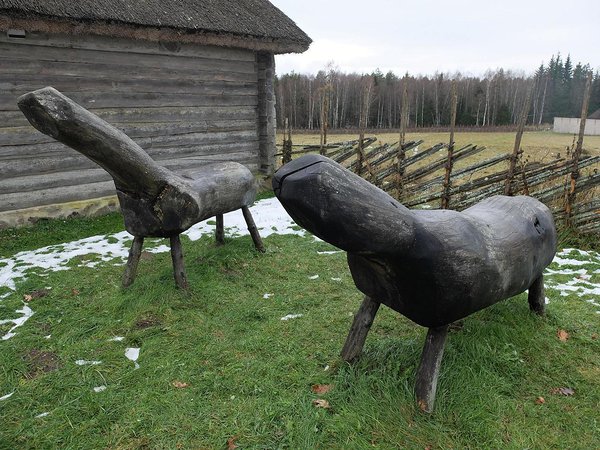 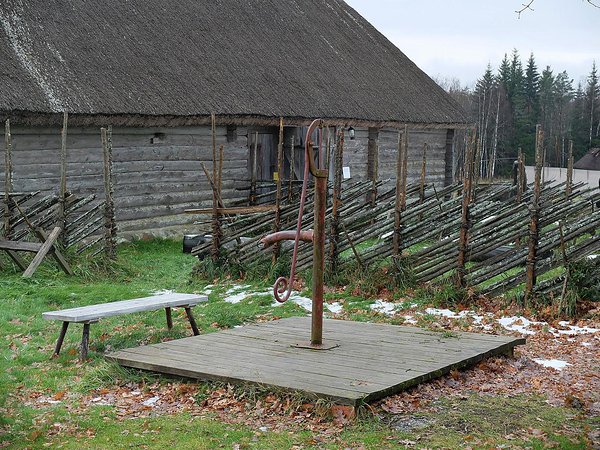 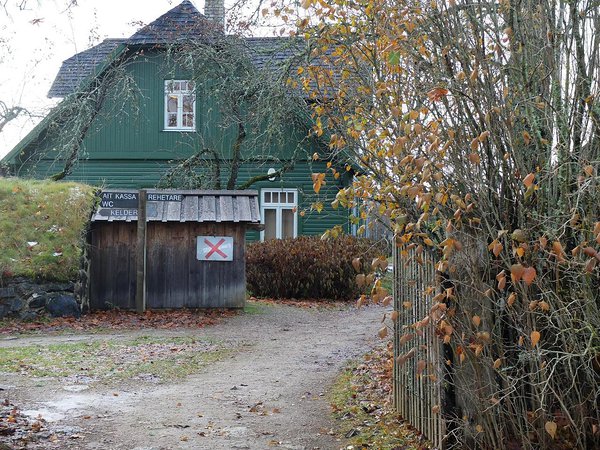 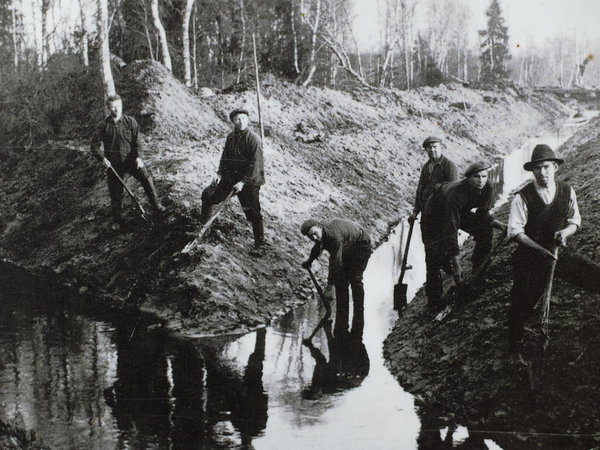 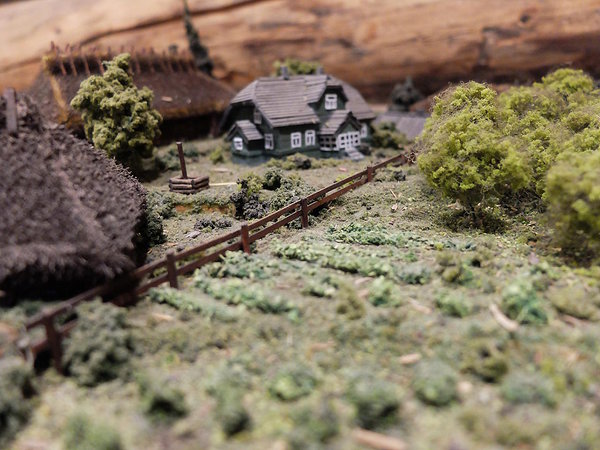 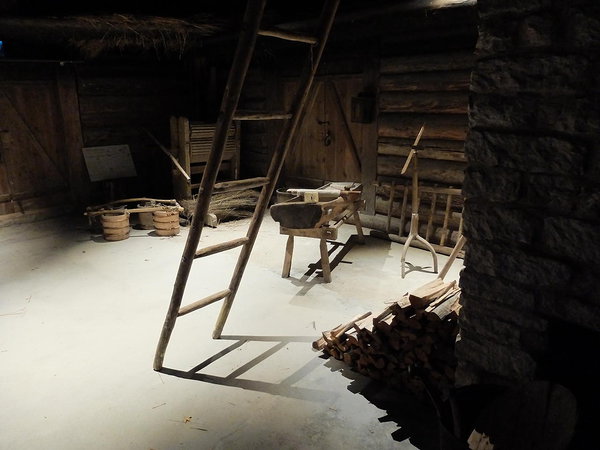 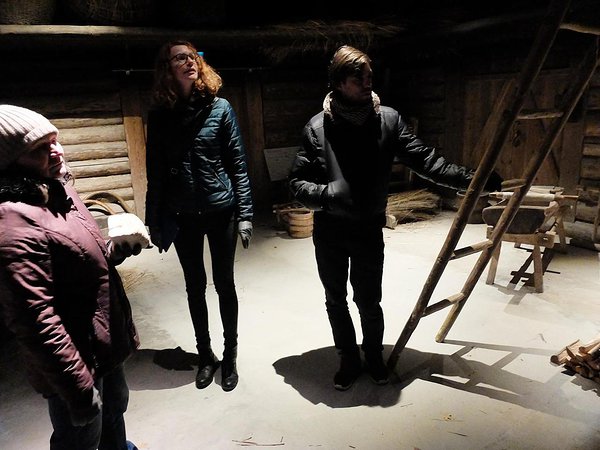 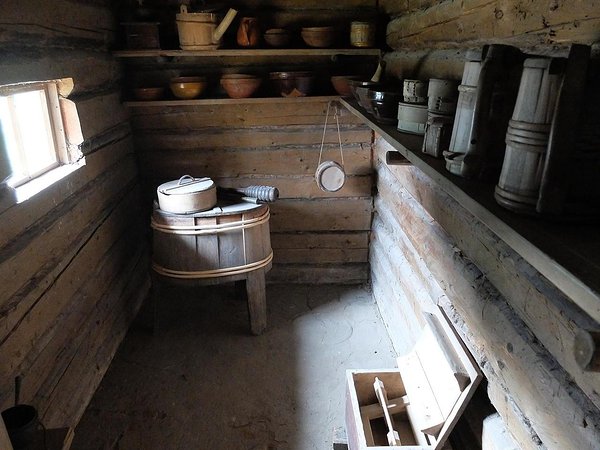 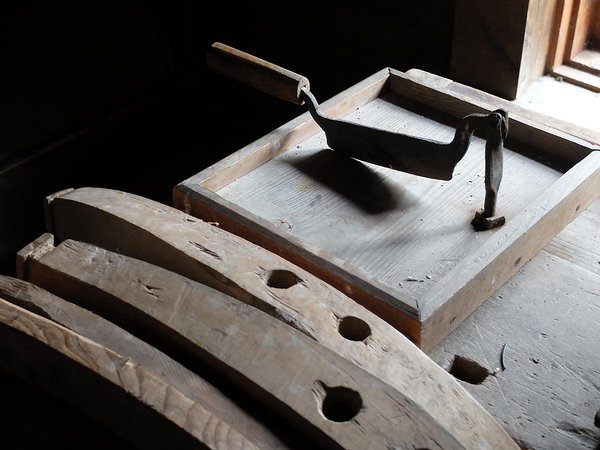 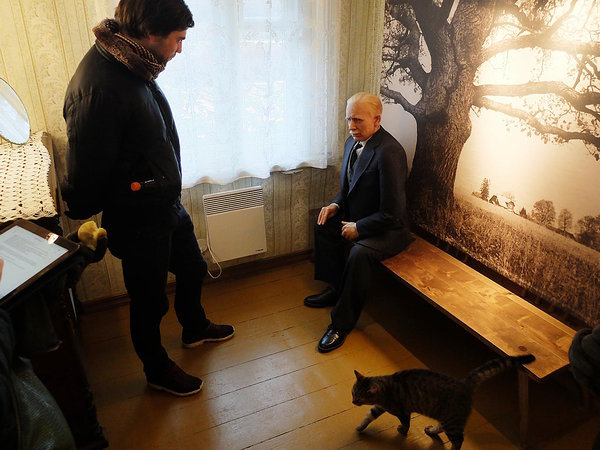 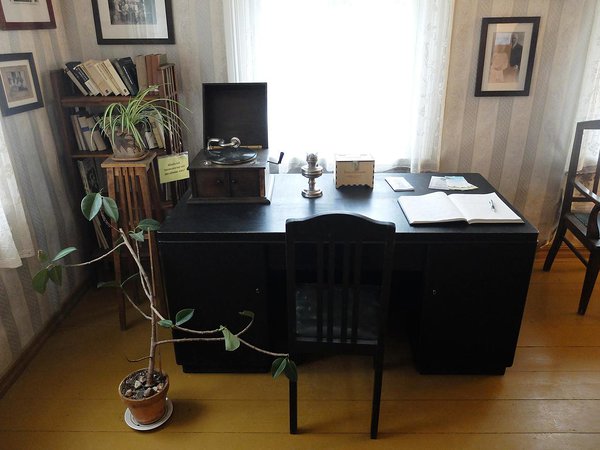 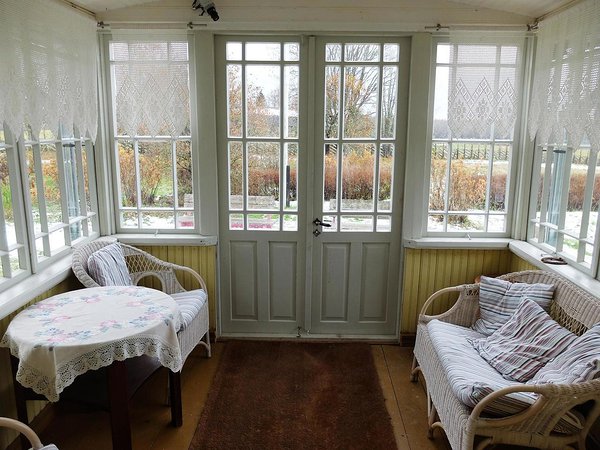 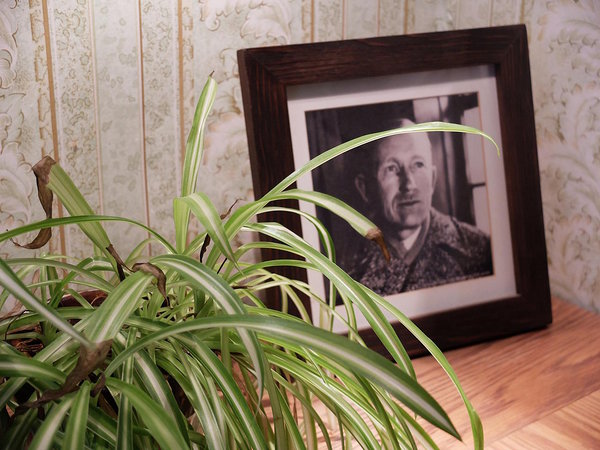 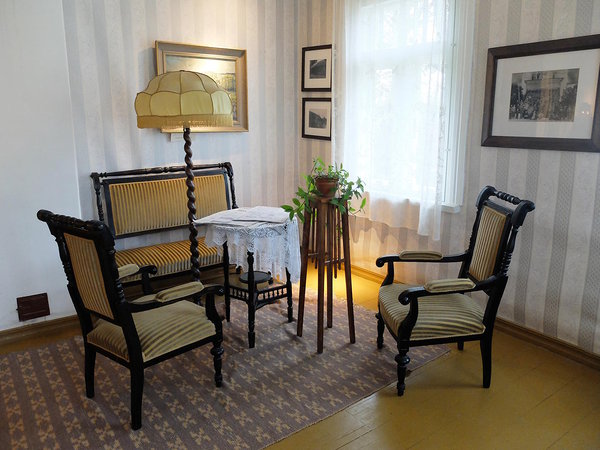 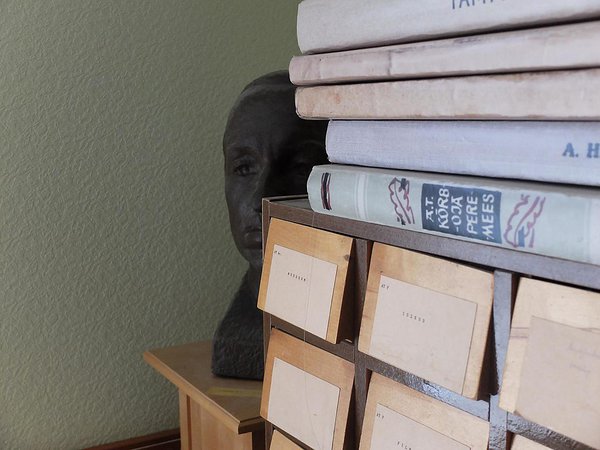 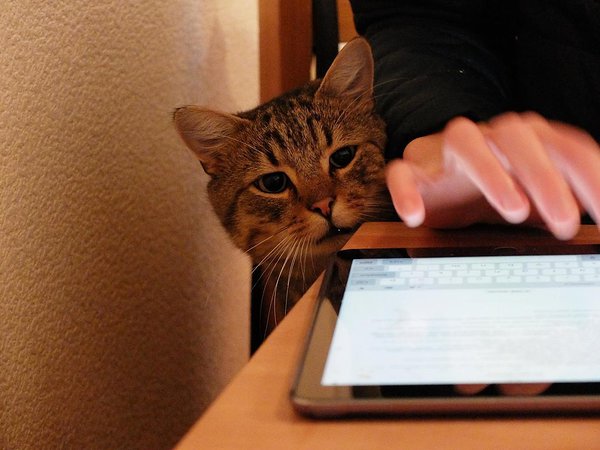 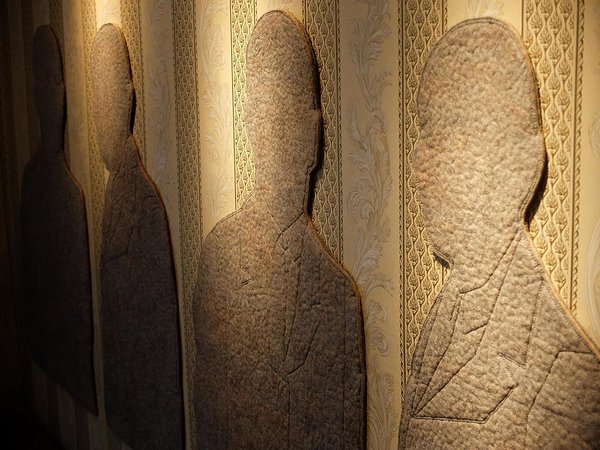 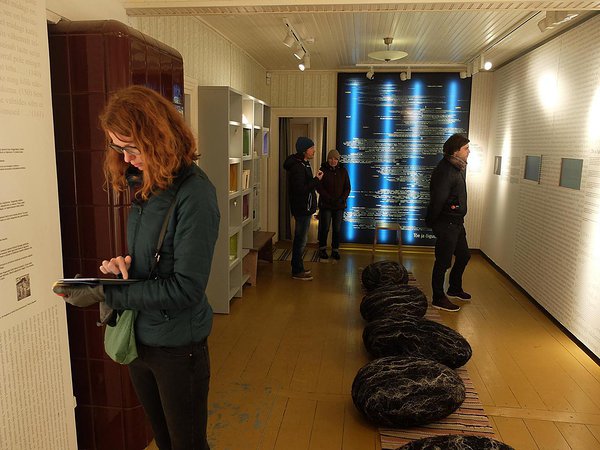 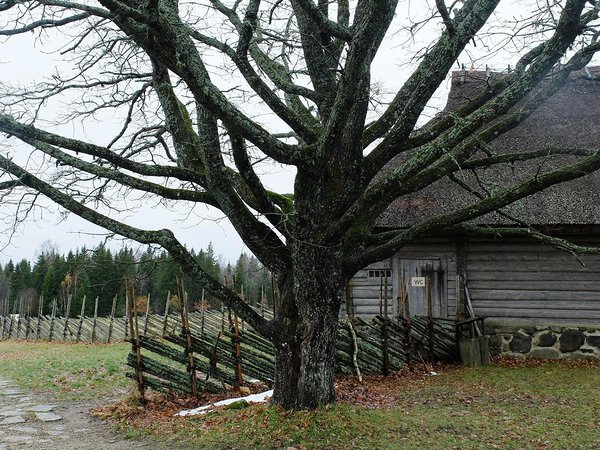