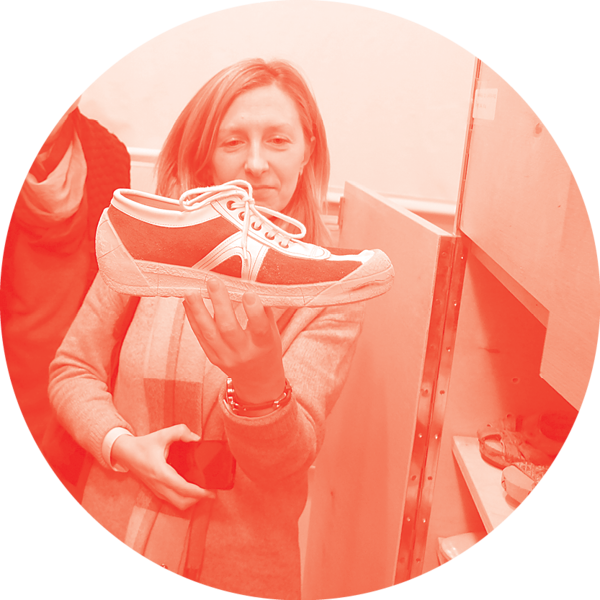 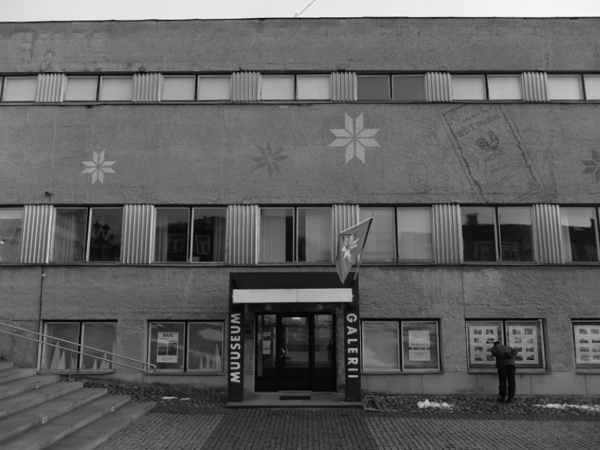 NB! Marge Monko’s addition to the permanent exhibition has remained in the museum.

Marge Monko (1976) studied Photography in the Estonian Academy of Arts and completed   additional courses in University of Applied Arts Vienna. Her oeuvre is influenced by feminism, psychoanalysis and theory of visual culture, focusing on topics such as the portrayal of women, corporeality, (consumer) desire and love in today’s society of market economy. The media used by Monko vary from documentary to theatre, from photo to video and installation. Marge Monko won the Henkel Art Award for Central and Eastern Europe in 2012; in 2013—2015, she participated in a studio programme in HISK (Higher Institute for Contemporary Art) in Belgium and in 2015 was in residency in ISCP (International Studio & Curatorial Program) in New York. She was one of the first artists to receive the artist’s salary in 2016, but decided to give it up after becoming head of the Department of Photography in the Estonian Academy of Arts in 2017. Monko has also received Annual Award of Cultural Endowment of Estonia (2018).
HOMEPAGE

Vana-Võrumaa Museum information and material intensive permanent exhibition gives a   thorough overview from the time Võru County was settled until the mid-20th century. The design of the exposition of archaeological finds and ethnographic objects is interesting — a farmhouse, a tailor’s and shoemaker’s working space, Kriisa brothers organ building corner, manor suite and bushwhacker’s bunker. There are collection exhibitions as well as exhibitions of art, handicraft, photos and books in the exhibition halls of the museum.
HOMEPAGE

16—18:00 Workshop on making collages with 1920s—1930s newspaper ads for kids by Marge Monko
18:00 “Art in public space — corrections and provocations”, a talk by Maarin Ektermann

Marge Monko’s museum residency took place 8–15 April 2018.
The artist’s residency was supported by Võrumaa Museum and we are also very grateful to Helve Alla for her help! 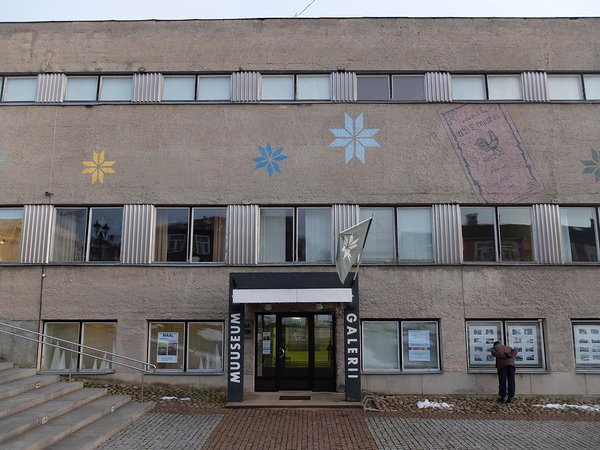 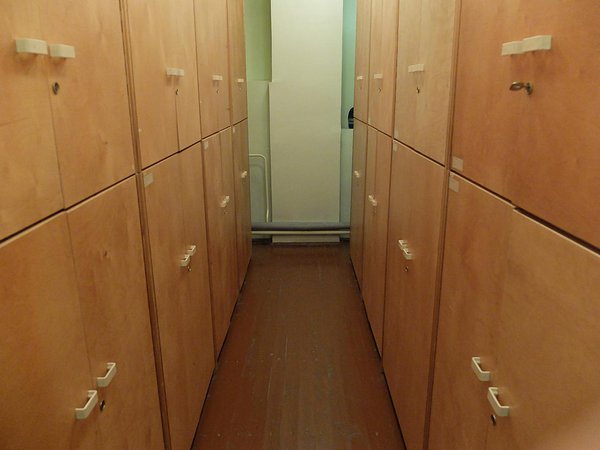 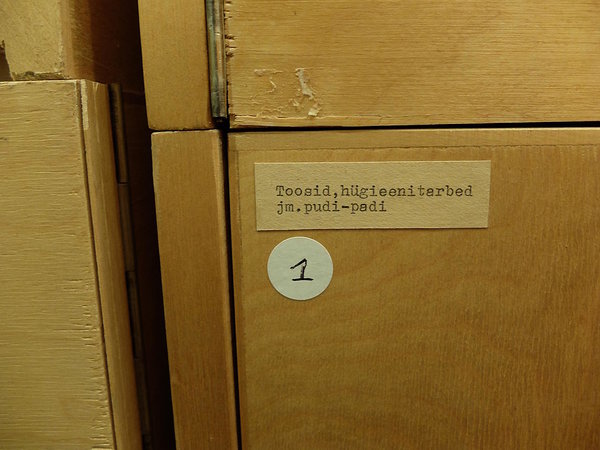 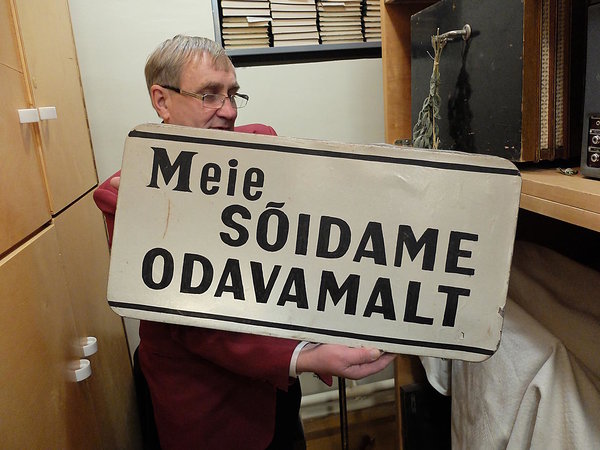 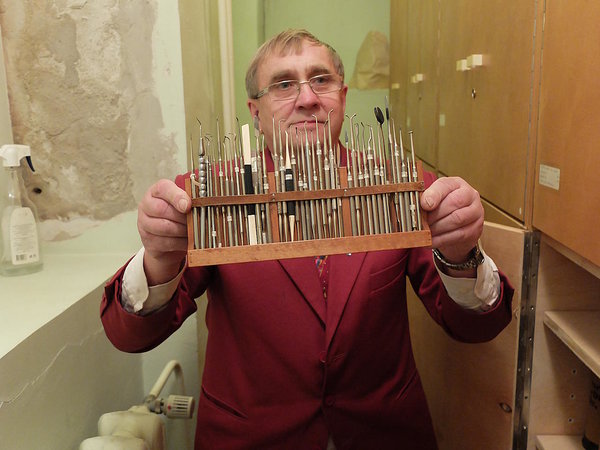 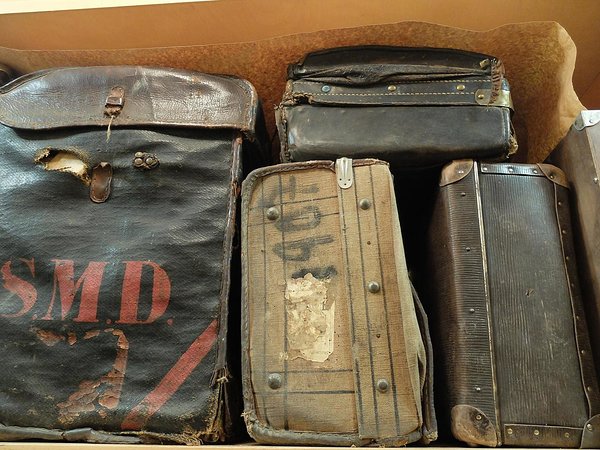 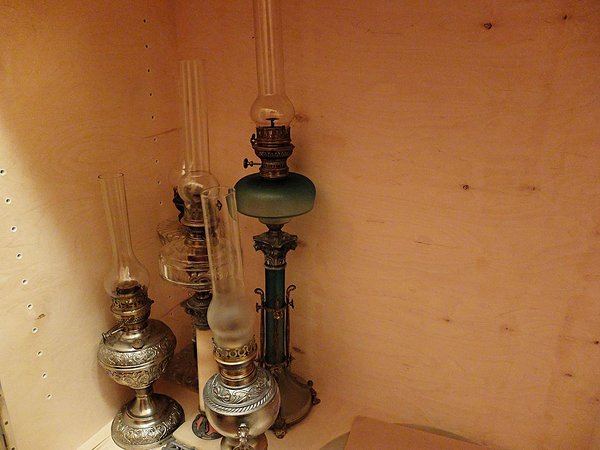 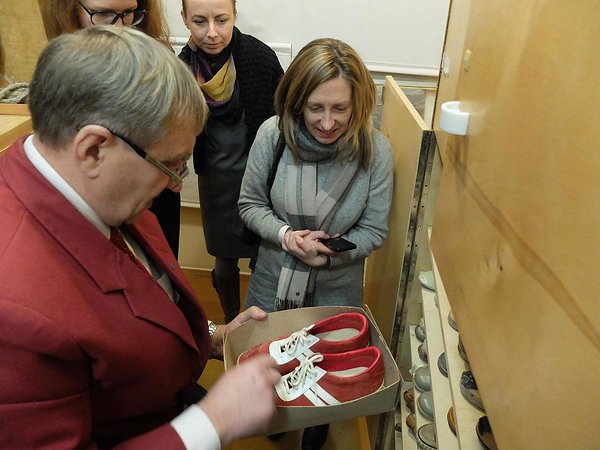 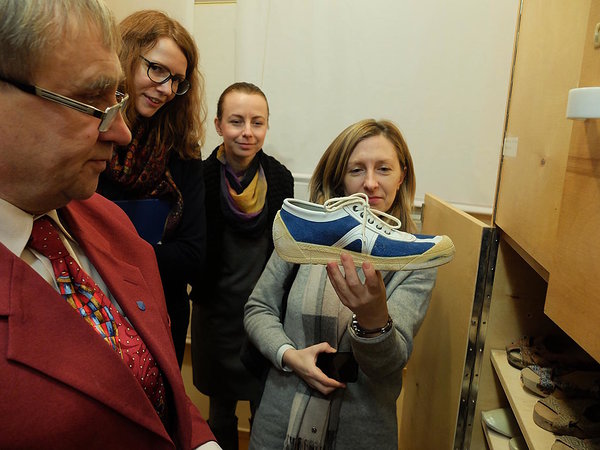 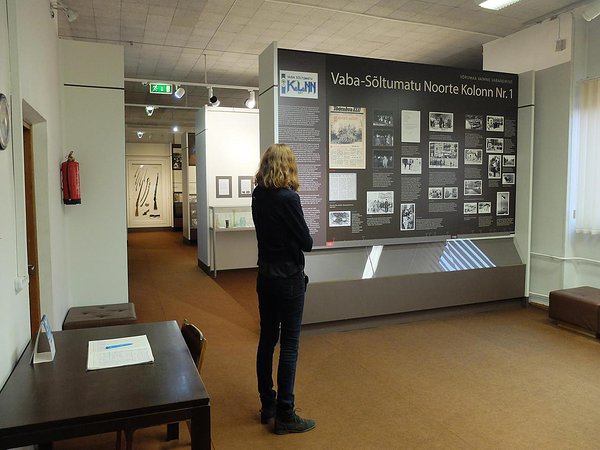 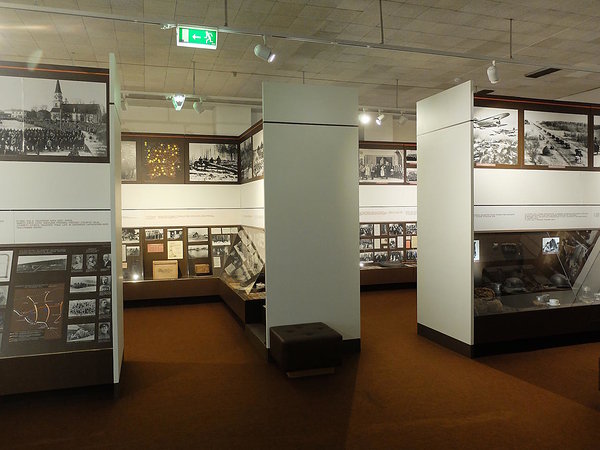 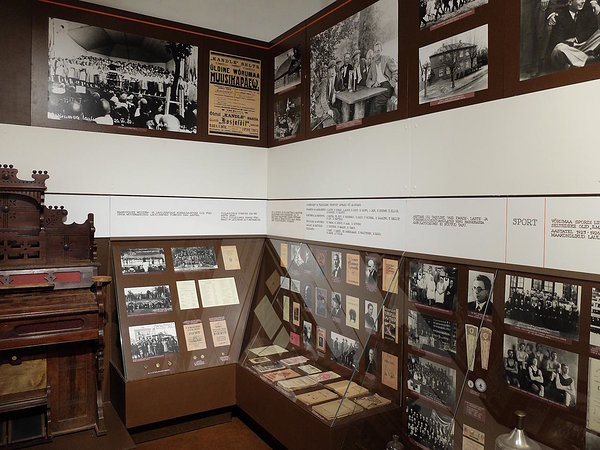 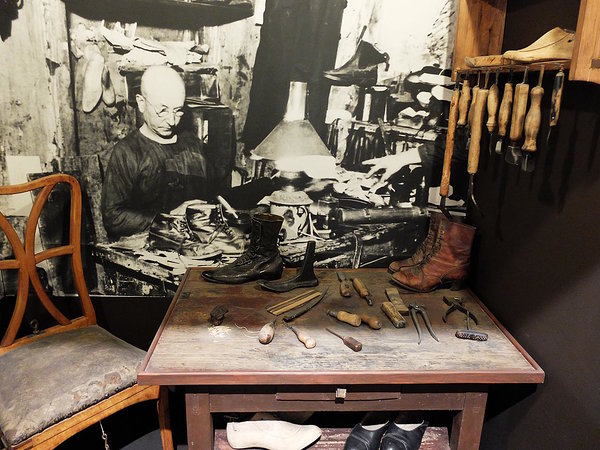 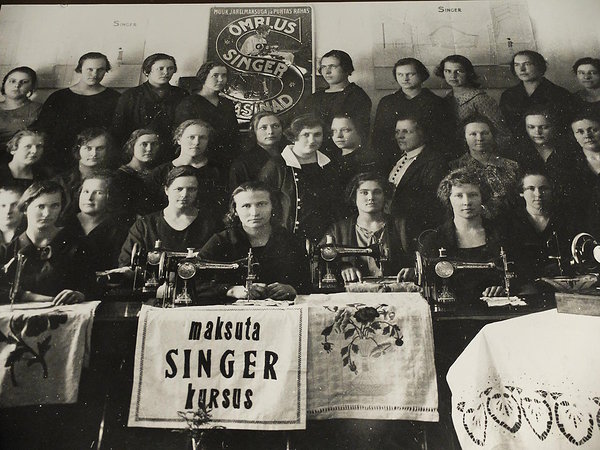 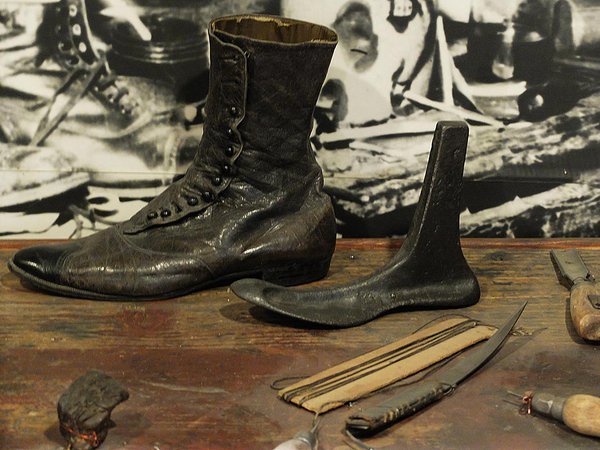 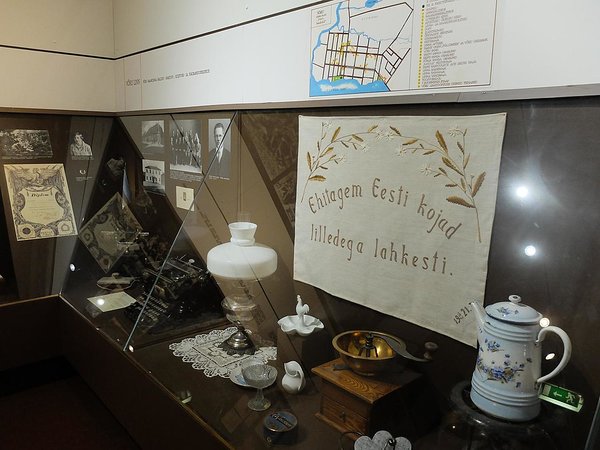 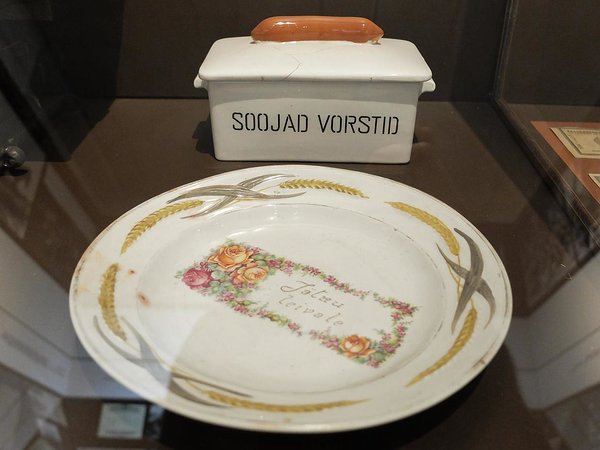 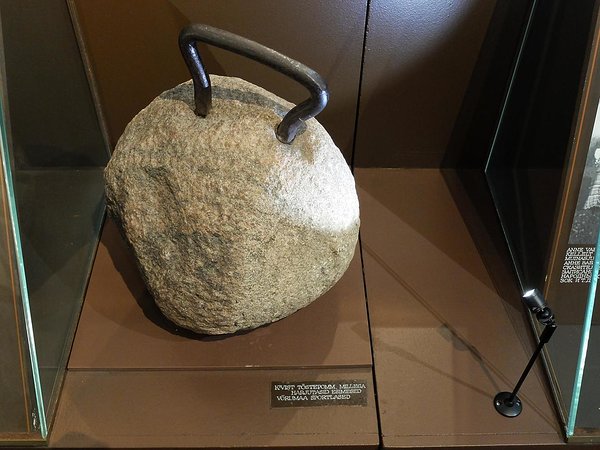 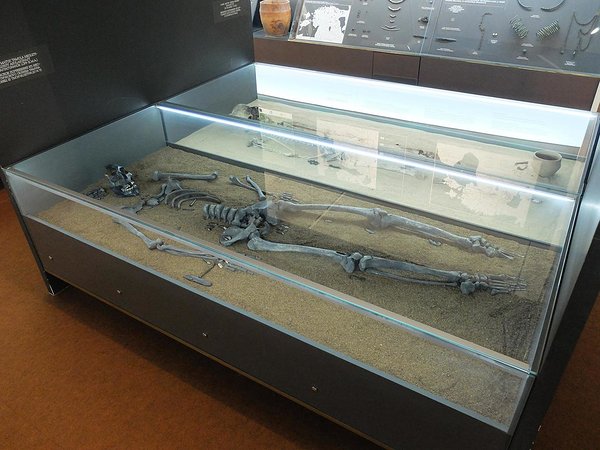 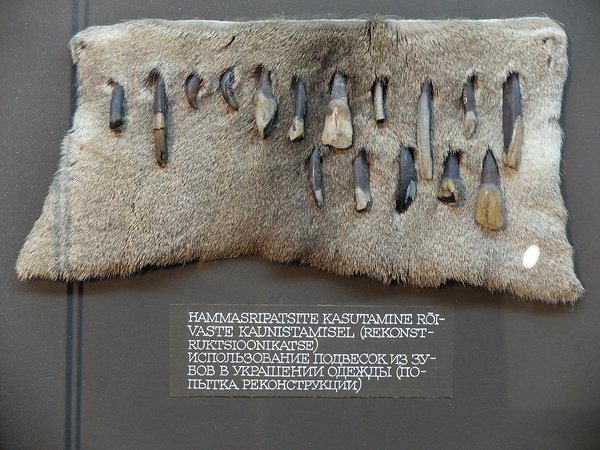 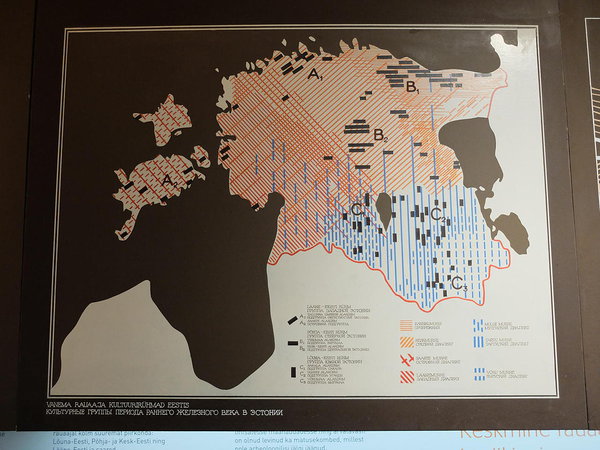 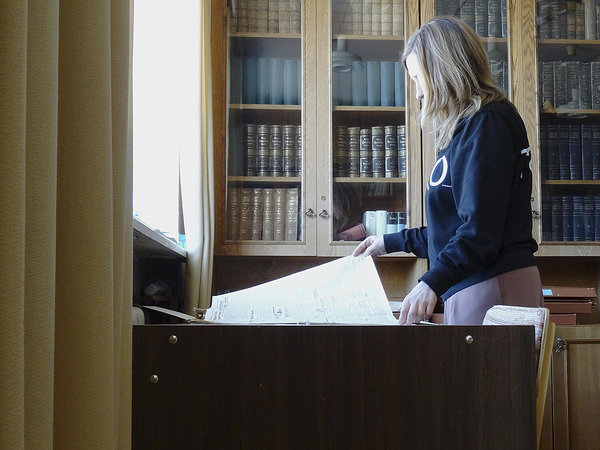 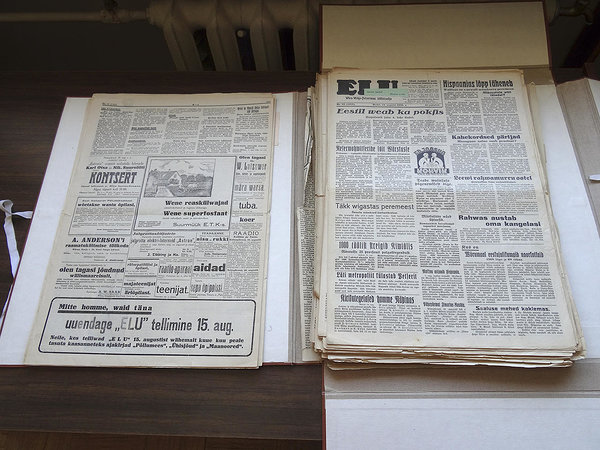 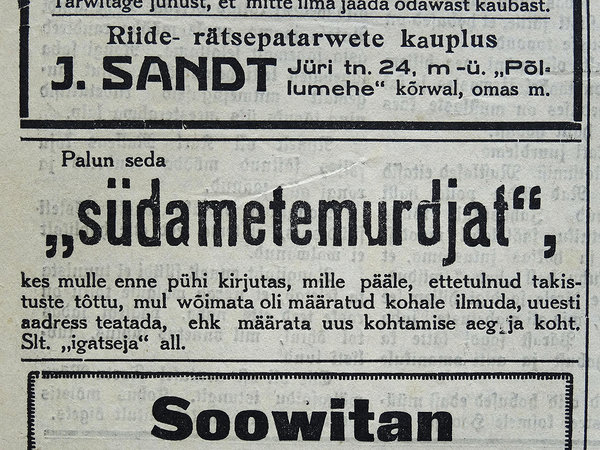 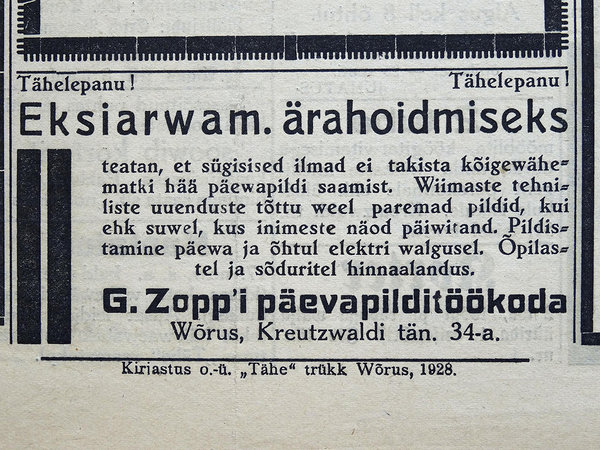 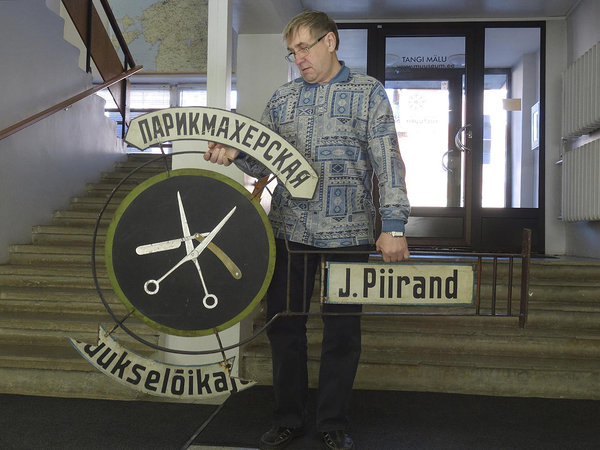 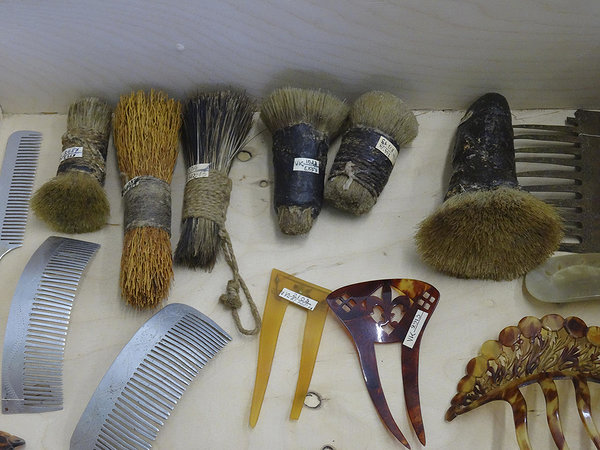 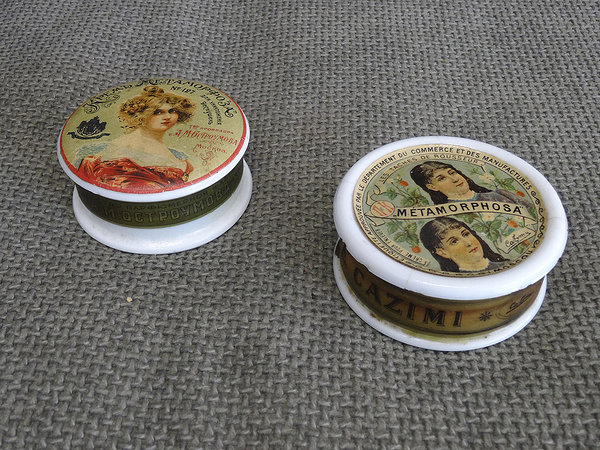